Who is more loyal human or dogs? 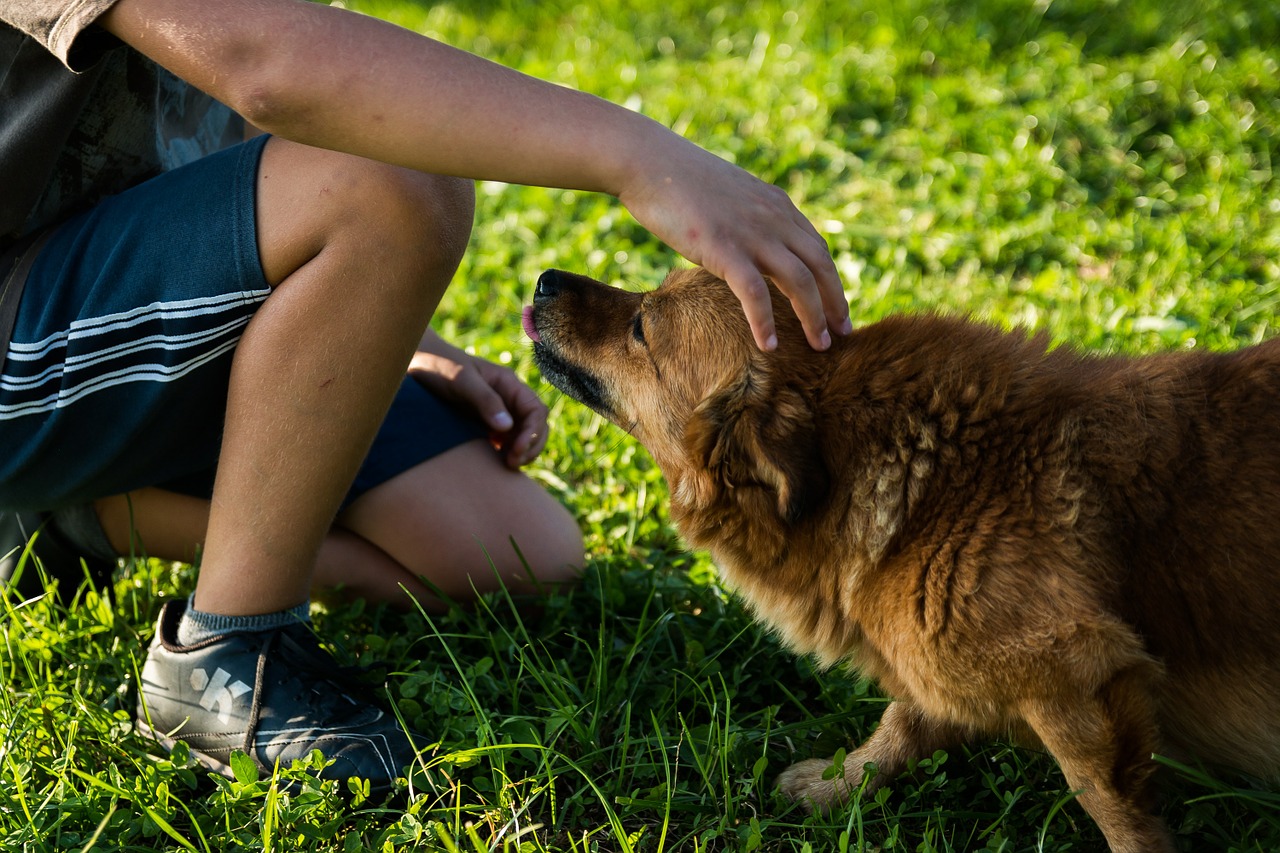 Rakesh who is a charted accountant stays with his family. He loves spending time with his family and friends. He is also loved by all. It’s wedding season and his elder sister is getting married. He is completely busy with managing the requirements and welcoming the guest. Rakesh spent a good amount of money on his sister’s marriage. All the guest and relatives appreciated his love, efforts and affection towards his sister.

Since Rakesh’s sister is not staying with him after her marriage. He is feeling lonely. He went out with his friends and there his friends took him to the bar. Rakesh had never drunk before but on that day his friends asked him to drink. Rakesh consumed alcohol for the first time and then he started hanging out with those friends more and then alcohol consumption became his habit. As he started being more alcoholic, he started facing troubles in his life. He lost his job, he started facing a shortage of money. Nobody wanted to be in contact with him. He again felt lonely and started giving time to himself. He uses to visit the park daily and there he found one street dog came closer to him and sat. Rakesh felt little good to see that. He had some biscuits, he offered those biscuits to him.

The dog quickly took biscuits and ate them all. Rakesh fixed his timings and always get something to eat for the dog. Though the dog could not reply in human language Rakesh felt relieved while sharing his problem with him. One day due to access to alcohol consumption Rakesh lost His love partner. He didn’t have enough money to settle himself. Rakesh’s situation was getting worst day by day. He was drunk and frustrated. He visits to the same park only. He was holding a can in his hand. When that dog saw him, he ran towards him. The dog was excited to see him but in return opposite reaction took place. When the dog came, Rakesh threw that can on him.

The dog got injured and escape from that place. Rakesh was so pissed that he stayed in the park till evening. Next day when he has realized that what he has done, he felt embarrassed. The next day Rakesh went back to the park and he did not find the dog anywhere. He kept on moving and searching him at last with no hopes he sat on his bench. He found one dog is running and coming towards him. When the dog came a little closer he recognized his dog. The dog came and sat next to him with the same affection and love. The dog was injured a little but still, he didn’t have any harsh feeling for Rakesh. Rakesh observed that and also realized that the dog is the only one who is assuring to staying with him in every situation. He thought that until he had money and status everybody was near him and tried to push him on wrong track.

Everyone made him aloof. Nobody gave a thought to help him out or save him but the dog whom he gave biscuits for a few days is more loyal and honest regarding the person in his life. He felt sorry for whatever mistakes he has done in past and decided to give a perfect treatment to his dog and adopt him. Since that Rakesh started spending time with dogs and he has adopted one, who has changed his life. This experience made him realized that dogs are more loyal than humans.