The Sixth sense of a stray dog, Saved a girl for being raped 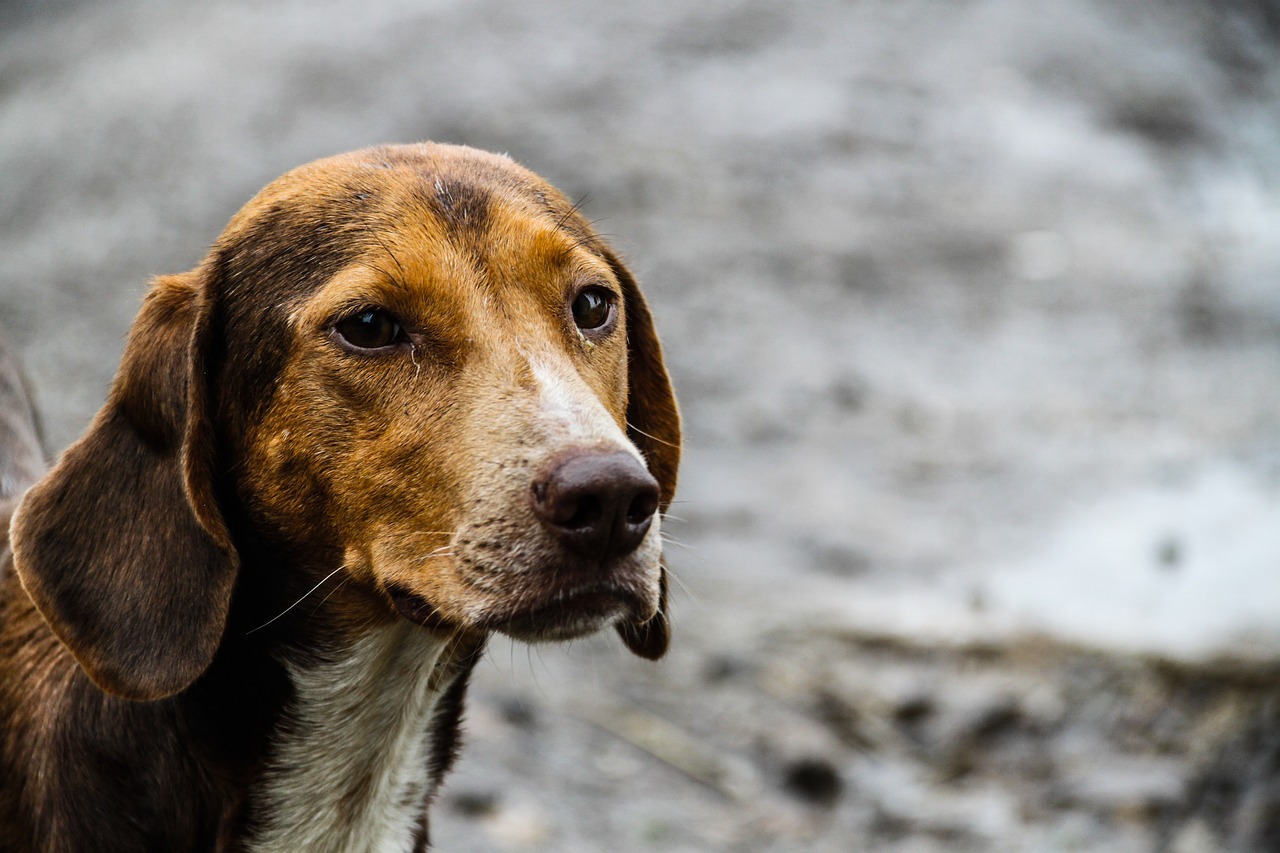 Dogs have special sense powers. They come to know about natural disasters like earthquake, floods etc much earlier than human beings. Dogs have the sensation of smell which helps them to guard a house, detect a burglar. Dogs are also known for their loyalty and devotion. They are even-tempered and affectionate. They make great family companions and that is why they are mostly kept as pets.

Read: Some Roadside Sweeper become the Savior for dog

I would like to share a very exciting incident- We live in a colony. There are stray dogs in the same locality. Though security guard had taken a good care of this-which stray dogs were not allowed entering but somehow two/three stray dogs had made their way into the colony. Now those are living in the colony if they are belonging to this colony for a long time.

Once, a stray dog tried to enter a bungalow-which was locked. Every passerby noticed it but nobody paid attention to him. The dog started barking harder and harder and slowly its barking turned into screaming. Two-three neighbors come out. One lady recognizes the stray dog. She recalled that her youngest daughter feeds this stray dog every day. She was also astonished to see him barking like this way. She had never heard and seen such wired movements before. Every night after having food from her daughter- the dog used to eat, ran away happily while wagging its tail. Her daughter likes the wagging of his tail.

Read: Live here and now and dare to be happy

One of the elder ladies were listening to their conversation. She immediately ran to her home and brought the keys of the bungalow which was locked. She told to both the ladies to check the house as if there might be a thief inside. She herself went away to call the security guard. When both the ladies opened the front door- they heard screaming of a girl from the inner room. The ladies were surprised to see the youngest daughter- who was going to be raped. The girl screamed and ran towards her mother. The stranger tried to flee but caught hold by the security guards. Everybody heard this incident and was shocked and relieved that the young girl- who was just twelve years old was saved.

In our colony, since then nobody hates stray dogs. Almost everybody tries to protect and feed stray dogs. This year two-three colonies have collected fund and all have planned to open a small shelter home for these stray dogs and keep a  trained person- so that these dogs can be properly vaccinated and sterilized. Dogs will be happy and gentle and there is no danger of bites.