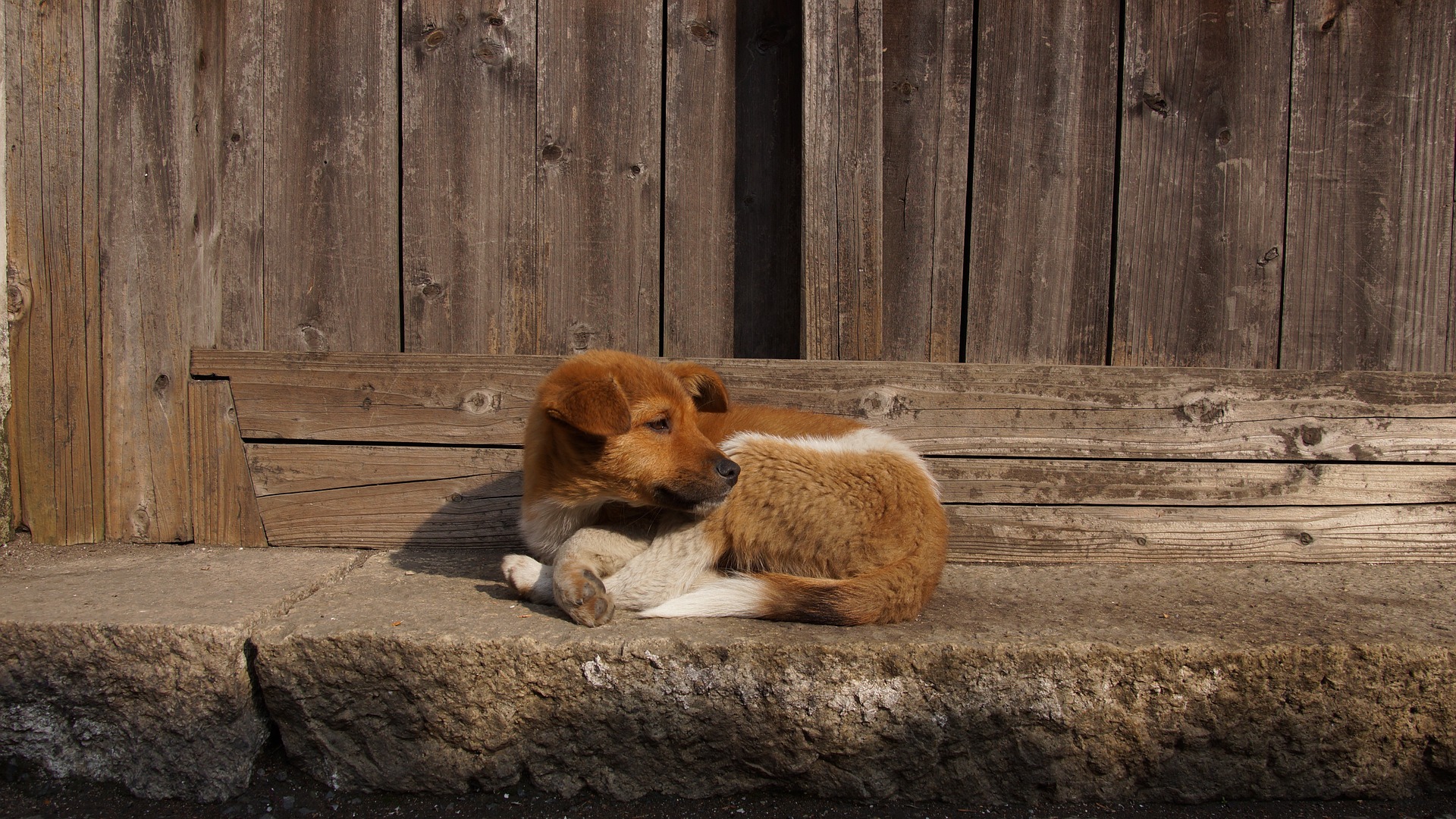 The streets of Chandni Chowk are well known in all India. They are conjusted and small. Their people lives altogether. The whole street behaves like a family. They are helpful and caring in nature. In those streets, two dogs were also living. One was female and another was male. It was the time of winters. The female dog just gave birth to a few puppies a few days back. The member living nearby came together and start nourishment of the babies and dogs. They gave a blanket where they can sit, by keeping bricks and cardboard one on another they made a small house where those puppies and parents can sleep or stay. They also provide food and sufficient water for them.

The most they took care of the female dog because she is the one who faced malnutrition after giving birth to babies also she needs to feed her baby from time to time. Those dogs and puppies became part of society. Everybody loves them and has another level of affection. Chandni Chowk is the market where you can find wedding outwear easily. From dresses to jewellery there are big showrooms. The chances of robbery are high. Also, random robberies started taking place nearby. it was extreme winter and one night everyone went home little early. There is nobody in the street. Everyone is at home at trying to save themselves from winter. The dogs are also sleeping in their little cabin. At 2 am around one puppy woke up and heard some weird noise. he went to see what is actually happening. He kept on searching the reason behind the sound. Within a few moments, his mother also woke up and started following him.

They found there is a man trying to open the shop. The puppy started barking, his mother came running and saw that person and started barking. All the family members came together and barked. The person wanted to escape but he could not manage to escape. By hearing all the sounds the street members woke up and came outside to see that what is actually happening. They came and get stumped to see that one of their neighbours is the robber. He uses to visit in everyone’s shop and as a close member, he asks the security precautions taken for the shop.

Then he sets the plan and steals all the material. The police were called and it was found that he has already robbed multiple showrooms and shops. He worked under a gang. The person was taken the police station and after all the clearance of cases, he got the punishment to stay in jail for some years. The people living in those streets were shocked because they were like a family and they felt that the betrayed has been done by their own family member. Also, they were glad to see that the dogs are smart enough to recognize what is wrong and what is right.

Though the robber belonged to the same street so the dogs were already aware of him but they know which shops belong to whom. The dogs were smart enough that they did not let the robber go. Since that day everybody started showing extra affection to the dogs. The people gave proper health treatments to all the puppies and dogs and started keeping them as a baby. They were no more living on the street house, people kept them houses and nourished them. Since that day a positive response has been seen in the dog’s life and in the society.

This incident also shows us that the dogs dont have perfect language to communicate but they are smart enough to know what is happening nearby.