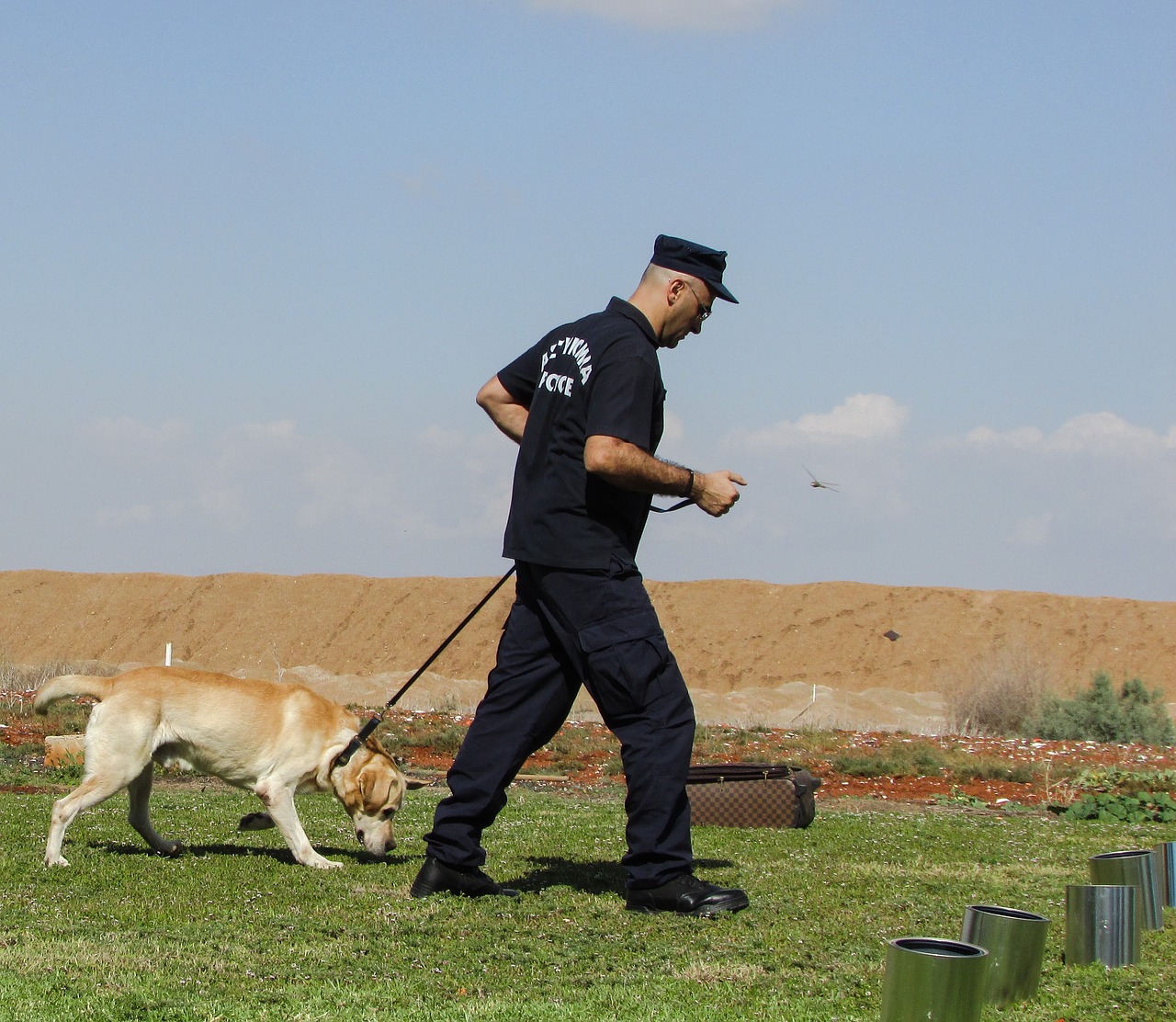 Dogs. Many people all over the world have different opinions and perspectives of dogs, some, upon hearing the word, cringe in disgust, others whimper in fear, almost everyone coo in love and adoration for the creatures. Over the years, dogs have been human companions and have proven to be quite loyal even where humans have not. Dogs have various applications all over the world and they come in many shapes and sizes, various breeds, characters, levels of danger and different levels of adorable.

Dogs have been working together, side by side with man since their first domestication as far back as 15,000 years ago. Dogs were first recorded being used for police work in the early 14th century AD in St. Malo, France; they were used to guard dock installations. They are mostly classified to be among the most loyal and steadfast officers of any of the police Forces in the world, as they are highly trained and immensely dedicated. However, the modern police dog did not emerge into play until the year 1888/1889, which was the time the London Metropolitan police force first made use of two bloodhounds to track suspects by scent as part of the infamous Jack the Ripper investigation.

Police dogs are the four-legged officers of the K-9 unit of the police force and whether they are searching for missing children or sniffing out suspicious packages and criminals, they are part of a longstanding tradition that extends back thousands of years.

Police dogs in the United States were reputed as attack dogs as they were first made used of by American law enforcement in riot control situations, and most of the dogs used were German Shepherds as their well known deep growls and exposure of their large incisors can strike the fear of God into any man.

In order for a dog to be considered for a police department, basic obedience training must first be passed. Commands of the Canine Handler must be obeyed without hesitation; this enables the officer to have complete control over how much force a dog uses against a suspect. Dogs are usually trained in the language of the country they are in.

K-9 officers undergo training that is, in many ways, more intense than the training humans receive. The dog is teamed with a human handler and in order to forge a bond, the dog lives with his officer’s family. This encourages loyalty and societal friendship within the dog.

Law enforcement dogs could be trained for two purposes; single or dual purpose. The former is used for back-up, tracking and personal protection, while the latter does everything the single purpose dog does, but also detects explosives or narcotics. This training is tough, as they would have to be able to distinguish different kinds of drugs while avoiding being blinded if another scent takes over. Their training enables them to be able to smell narcotics even if you are cooking a delicious meal beside them.

Most people do not understand that K-9 officers (police dogs) are truly considered fully fledged police officers, therefore, an assault, injury, killing done against them attracts the same punishment under the law as the same crimes committed against human officers. Some law enforcement agencies consider it acceptable to open fire on a suspect intentionally attacking a police dog with intent to kill it. Full-fledged funerals are as well held for a dog killed in the line of duty. These dogs may be cute and adorable but should be accredited the proper respect as one would a human they also literally carry a badge.