My Superhero Dog When I was 10 years old 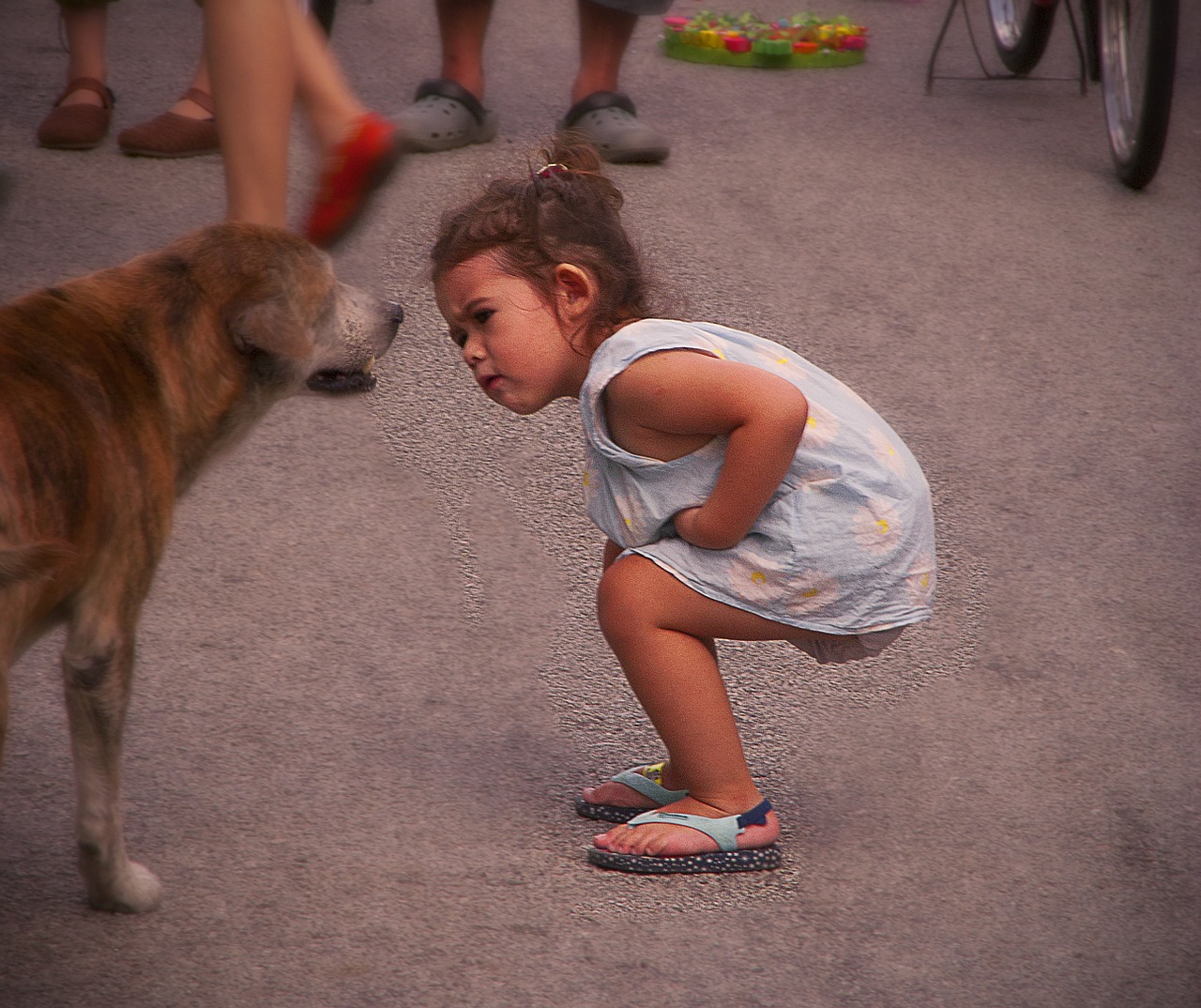 When I was 10 years old, my dad bought me a dog for my birthday and I named him Jack. His hair was black and It was always fun whenever he was around me. We built a strong relationship to the extent whenever I left for school, he will always sit on the porch waiting for my return and once I dropped down from the school bus, he will immediately run up to me and lick my chick.

Jack was so special to me because he could always read my mood at any moment. Whenever I am in a sad mood, he would always do something that will make me cheer up and because of that, I always liked to have him around me.

We lived in the suburb of Mumbai and the water bank was barely a stone throw from our house. Every weekend, I and Jackie would take a walk to the riverside with the rest of my friends and we would play till it gets dark before going home. As a kid growing up with Jackie was the sweetest thing that could happen to me and I enjoyed it.

I remember one day when I was 17 while walking through the neighbourhood late in the evening with Jackie, I encountered two thugs down the street. They requested for my cell phone and my wallet I refused to give them and they immediately tried to attack me but thanks to Jackie, he bit one of them on the legs while I wrestled the other one.

After a few moments of struggling, I and Jackie were able to free ourselves, the thugs also took to their heels though they succeeded in getting my phone. When I got home, I discovered Jackie had sustained a serious injury on his right leg, one of the thugs hit Jackie with a rod in other to free his partner, which was how they both made it out.

I told my parents of my horrible encounter with the thugs and how badly they had hurt Jackie. We immediately reported the incident to the nearby police station when we took Jackie to the veterinary doctor for treatment. Jackie was in great pain and I could feel it. It was my turn to cheer Jackie up and I did my very best but all my efforts seemed pointless.

Five months after that incident, I lost Jackie. He was 14 when he died, I don’t know whether it was as a result of the wounds he sustained from the incident but ever since it happened, Jackie seemed like he was depressed. Sometimes, I think Jackie knew he was going to leave us and that was why it was difficult to cheer him up.

The whole family organized a small funeral for him and until we moved out of the suburb, I always dropped flowers at his grave every weekend. Jackie saved me that night from those thugs because if it wasn’t for him, I probably would have lost everything on me to them. So he is my superhero dog.