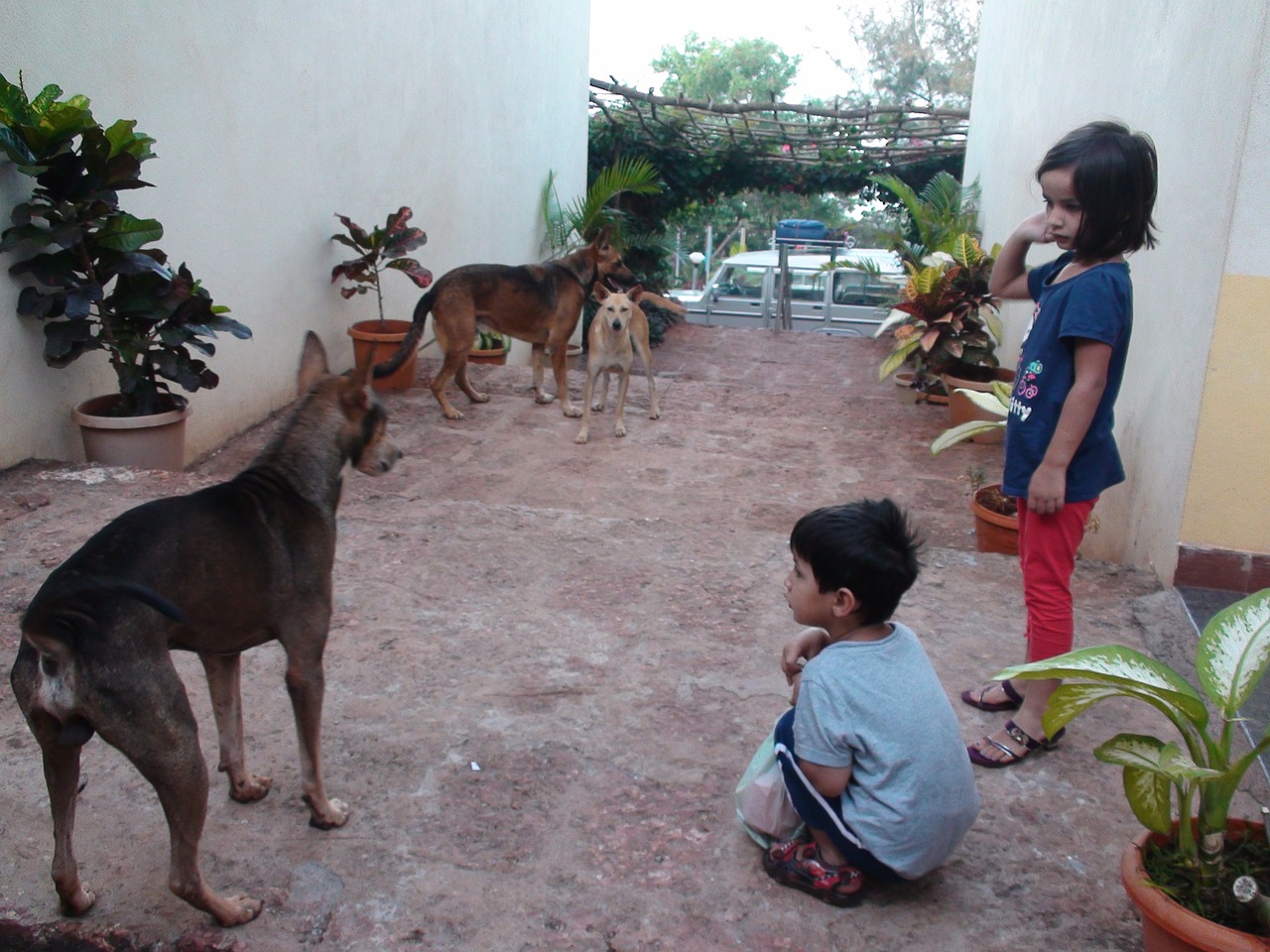 I live in Gharoli, a village in New Delhi with my mother and sisters. In 2008, a man by name Mr. Ram Dutt moved into our neighborhood and he moved in with his dog – Baa.

We never really got along with Mr Dutt even though he was our next door neighbor. He was an old conservative neighbor. He probably was in his early 70s (my best guess). Hardly talked to anyone and barely answered anyone’s greeting. He was my next door neighbour and sometimes I see his dog through my window.

I like dogs a lot but I didn’t have one and each time I saw my neighbour’s dog, I sensed within me that he wasn’t getting enough fun and needed to go out a bit. Well one day, I walked to Mr Dutt’s door and asked him if I could take his dog out for a walk. I wasn’t sure he was going to let me, but he looked at me for about a minute and then he gave me a time to bring him back. I was so happy.

Within a short period of time, I began taking Baa on evening walks through the neighbourhood nearly every evening and this also improved my relationship with Mr Dutt. I got to find out he lost his wife exactly a year ago and his children live in Bombay, his only companion was Baa. Soon I was feeding Baa and giving him regular baths.

Over time, we got to know and understand each other better. Whenever we have a party, we would always invite Mr Dutt over. One night, I woke up to the noise of Baa barking through the window, it felt unusual and so I went over to check. I got into Mr Dutt’s house and found him lying unconsciously on the floor, immediately we called the hospital and they were quick to respond. Thankfully Mr Dutt came out alive, he had a heart attack and if we had delayed a little longer, he probably would have died.

In 2016, Mr Dutt was diagnosed with cancer and he died shortly afterwards. Surprisingly, in Mr Dutt’s will, he asked that I take care of Baa. The death of Mr Dutt was very difficult for Baa; ever since he died Baa always sits by my window looking at Mr Dutt’s house from morning till evening. By evening, we go out for our usual walk and then he comes back to that same position looking towards Mr Dutt’s house.

I have heard of dogs who had done similar things in the past but I really didn’t take it seriously until I experienced it with Baa. It’s been more than 2 years and Baa has never stopped looking through that window. One day, I took Baa to Mr Dutt’s gravesite, he cried and it took nearly a whole day of consolation to bring him back home. Dogs are amazing creatures and I admire their loyalty.

I take a lot of lesson from Baa today and I never fail to share Baa’s story with anyone who is willing to listen.