How did destiny work for a street puppy? 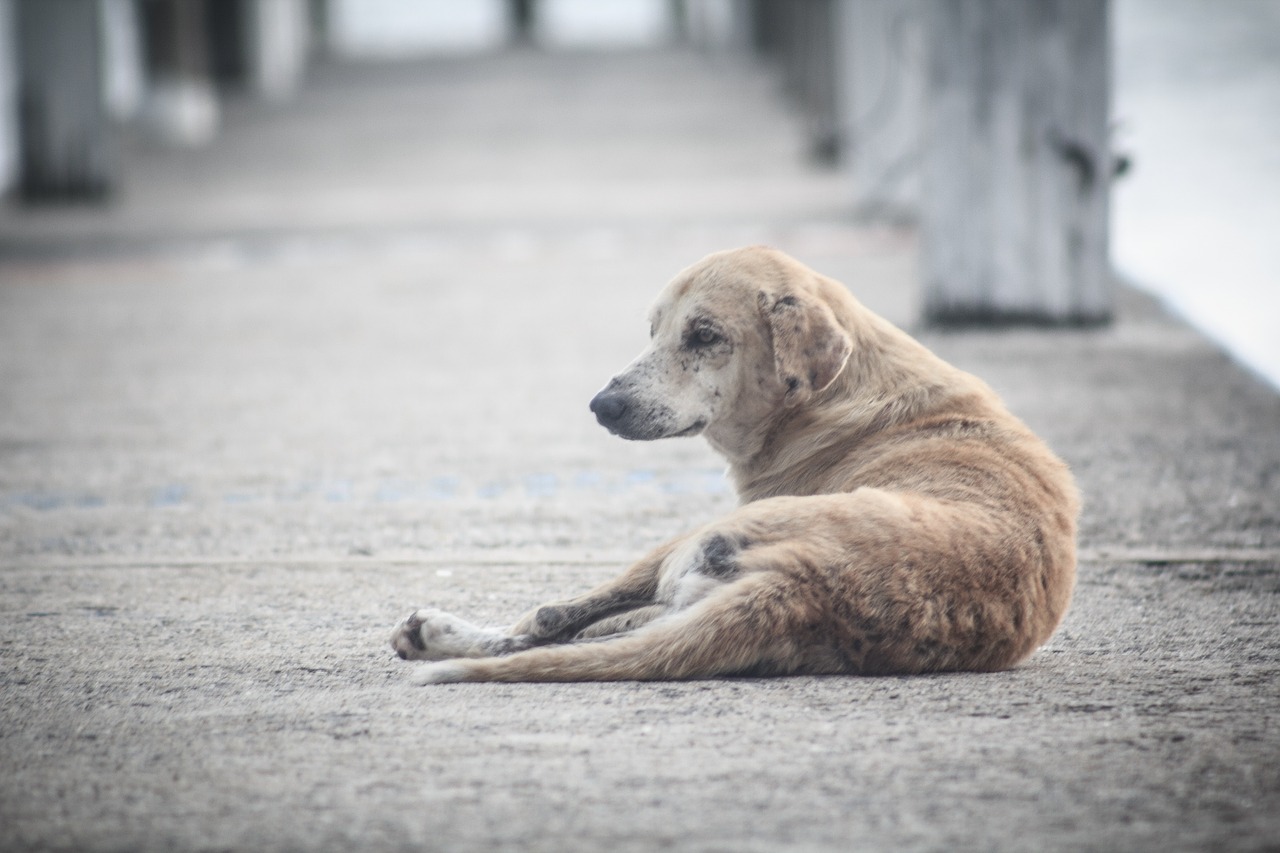 It was a hot sunny day. Sun on the head. No human was In the road. In summer you cannot stay out of your home especially in Delhi. People enjoy the cool wind of cooler and air conditioner. Poonam was doing the same. She suddenly realized that somebody is at her door and since other dogs started barking she felt its some stranger.

When she opened the door she saw a little black puppy is standing their helplessly. Also, she found that he is injured and new in this street. She thought of helping that puppy. She took him inside the home and offered some water and food to him. The puppy was extremely tired that he slept on the floor only. Poonam noticed that injury is a little serious and he needs the treatment. Poonam started hospitality of that puppy. She got too attached to the puppy. Every day in the morning puppy use to come to her home play with her, stay nearby to her house and at night he sleeps on the door of Poonam’s house. One day some dog catcher came to the streets and almost every dog was caught by them.

Poonam was standing on a shop and she  saw that they are trying to pick her puppy. The puppy was struggling hard to save himself but unfortunately, he could not manage. Poonam came running towards the van where they were keeping all street puppies but she could not stop them. Poonam went to her house crying and thinking about the ways to get back the puppy but after one or two hours she heard some voices at her door. She ran towards the door and found it is her puppy. She decided to keep in her home only. For a few months she kept him as her pet but since he was a street puppy he felt caged in the house. He was unhappy in staying home only. He keeps on moving out and roaming around.

Its been around 8-9 months and the puppy became little mature. He was too obsessed with his owner that he cannot afford to see his owner with any other person. He always barks and creates trouble for neighbours. With the time the situation became a little worst and neighbours complained about the puppy from some social worker. The social worker asked Poonam to give it to them but Poonam was so much attached to him. She told them that she will adopt this puppy. The social worker asked her to do all the required medical treatment of puppy within a limited time or they will take it back. She got the address of Gazipur hospital where the puppy health centres were available. It was a strange place. There was garbage all around and so many dogs. The place was nearby slums.

The hospital was in mid of ground which means there was big space to run. The puppy gets a little worried because he had never been into such places with his owner. Poonam took her to the doctor and while check-up the puppy found some insulin in the doctor’s hand. He got scared and he escaped from there. Poonam tried to find him everywhere but she could not manage to find. For continuous 15 days, she went to the same place daily by the same route and also she explained about her puppy to everyone living nearby their hospital.

On day 15th day she got to know that one black puppy has been found under the garbage and street dogs have harmed him. Poonam lost her hopes and she found herself the reason for her puppy’s death. She came back to home and for 1-2 days she isolated herself. On the second day evening, she was sitting alone and heard some disturbance on her door. She felt like it is her misperception but when she heard that same sound again, she ran to the door. She found her puppy back. He came by smelling the route from which Poonam travels every day. Poonam was extremely happy and finally adopted that puppy with all the required treatments.