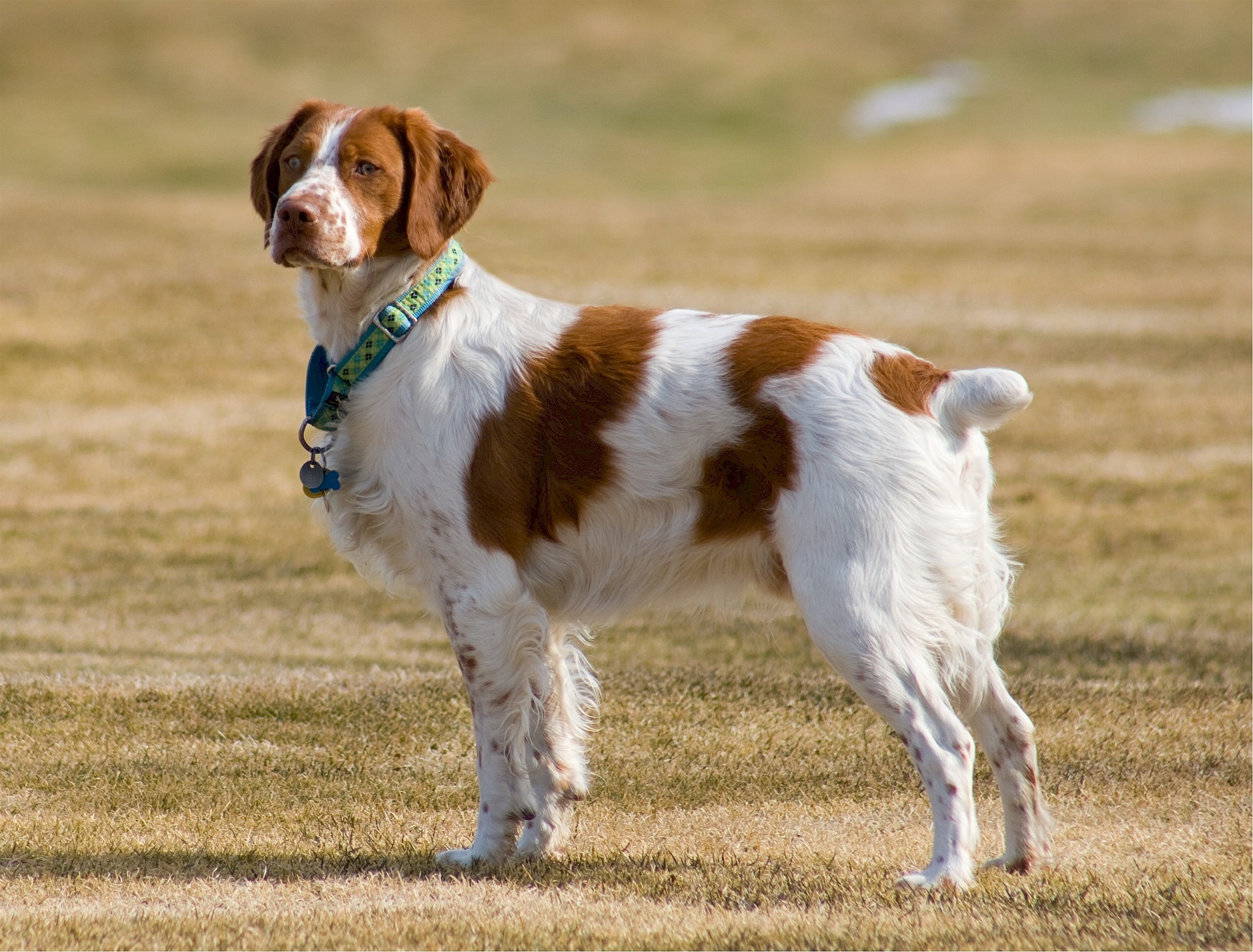 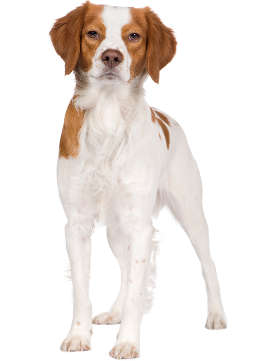 The Brittany dog is always friendly and balanced, aggressive behavior as well as over-anxiety are breeding-exclusion criteria. In education, he proves to be docile, eager to learn and open-minded. He is still not a pronounced beginner dog, because he has a strong hunting instinct, which remains controllable only with consistent education. It requires a bit of tact, exaggerated rigor disturbs the Spaniel.

The Brittany dog is friendly as well as open-minded to conspecifics as well as to humans. This also applies to children. Occasionally, however, he shows himself while playing very spirited, which can be overwhelmed toddlers. An attitude of Epagneul in the apartment is basically nothing in the way, if his joy of movement is sufficiently taken into account. As an intelligent working dog, Brittany dog also needs regular spiritual employment.

Activities with the Brittany dog

The hunted Brittany dog proves to be extremely versatile. For hunting small game, it can be used in almost any terrain and is not afraid of water. He has excellent showcase qualities, likes to retrieve and, thanks to his fine sense of smell, is a reliable sweat dog.

Since the Brittany dog is always friendly and open-minded, he is generally suitable as a family dog. However, with his hunting instinct and his independence, inexperienced owners can be overwhelmed, consistent education is absolutely necessary.

The Brittany dog, also known as Breton Spaniel or Brittany Spaniel, comes from the peninsula of the same name in western France. It probably originated already in the Middle Ages and served as Rembrandt model. Pointers were crossed at the beginning of the 19th century, as were orange and white setters. Both introductions strengthened the sense of the Epagneul Breton and made it recognizable bigger and heavier. Later, influences of the Laverack Setter were added, before in 1907 for the first time set a breed standard for the Brittany dog. This was last updated in 1957.

The Brittany dog belongs to the group 7 "Pointers" and to the section 1.2 "Continental Pointers". The height of the withers directly below the neck is measured by the males according to this standard ideally 49 to 50 centimeters. In bitches, it is on average one centimeter less. The weight is around 15 kilograms on average. Thus, the Brittany dog is the smallest representative of its use group, yet he is a strong dog. His bony structure and the well-developed muscles on the neck, lumbar, croup, shoulders, forearm and forearm of the forelegs and thighs of the hindquarters speak for it. The muscling is dry, that is, the muscles are visible under the skin.

His eyes are dark brown and slightly almond-shaped. The drooping ears are slightly off at the base, which together with his open and bright look gives the Epagneul Breton an attentive facial expression. Connoisseurs of the breed call these "Breton expression". The catch behind the slightly curved stop is slightly shorter than the skull. A ratio of two to thre

e is given here as standard. The Epagneul Breton has a strong scissor bite.

The body of the Epagneul Breton resembles a square, so his shoulder height corresponds approximately to his body length. His neck is short and taut, with no fat deposits in a dewlap, his broad rib cage extends to about half the height at the withers. The Brittany dog may have a medium-length, horizontal or sickle-shaped down-carried tail. It is also possible that he is born without or with a rod developed only in the approach.

Characteristic is the white base color of its coat, which is pied orange, brown or black, also a tricolor coloring is allowed. The structure of the hair is fine and occasionally a bit wavy. On the head it is short and on most body parts a bit longer, but fitting. Runs and tail are usually feathered.