All humans are not the same 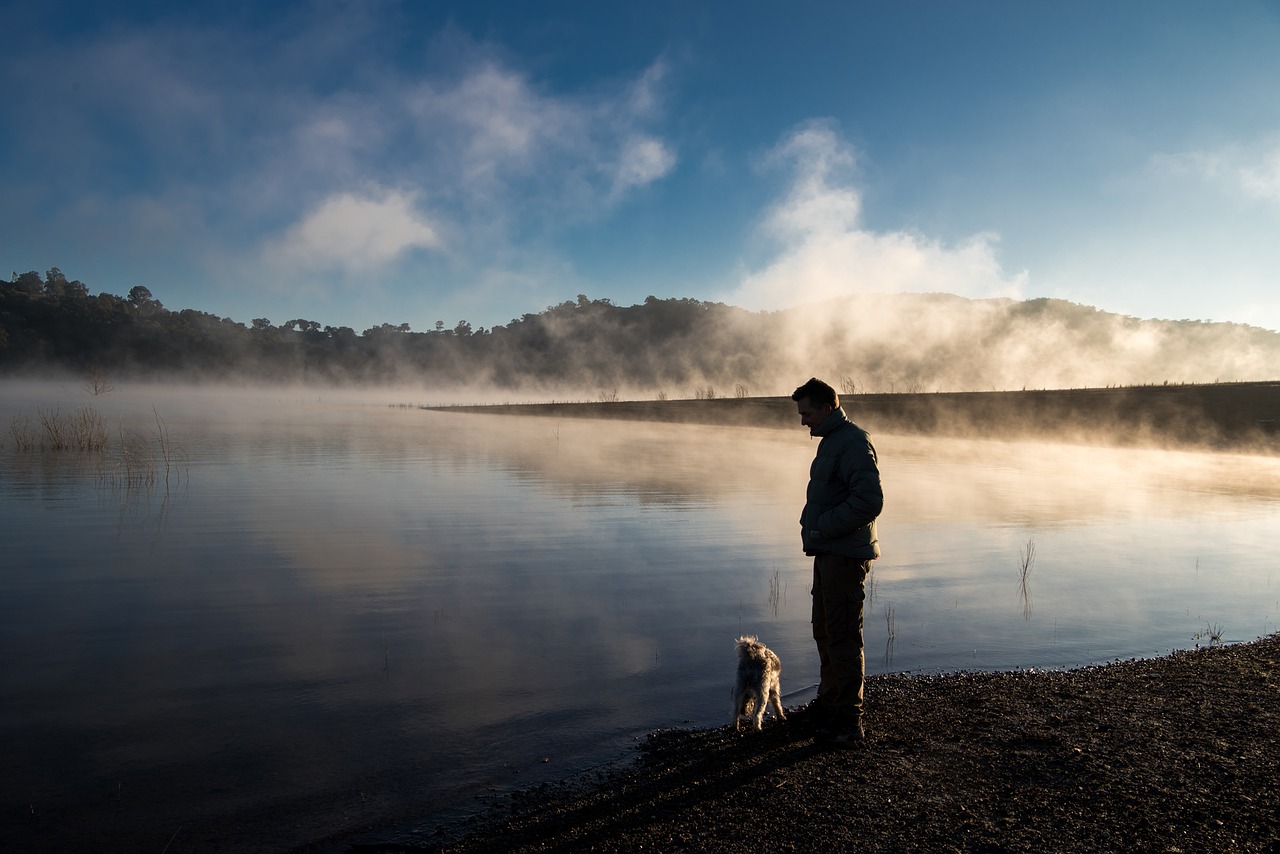 It was almost the beginning of winters. The dry and windy season was going on. Nobody wanted to stay out for a longer period. delhi is considered as one of the populated city. The number of vehicles is high here. Nowadays people are extremely busy in their own world they are hardly giving importance to others. In one of the local street of Delhi, one female dog gave birth to 7 puppies on street. They don’t have anything to sit on or to eat. The place where they got birth was a residential area but nobody was ready to take care of those puppies all together. Since they were too young they use to move here and there. One morning those puppies were playing with each other and one luxurious car came out of the bungalow and it was in a rush that they ran the car in very high speed. The car was taking sharp cuts and riding harsh.

The driver was too inhuman that knowing the fact that few puppies and mother of them are staying there, he made a close call while driving and unfortunately one of the puppies got captured by car. The puppy came in contact with the car and his legs portion got ruptured by the car. The puppy’s body got paralyzed and none of the humans came to help him. The mother was crying and trying to lick her baby and make him fine but she could not see any positive results and the puppy was creating painful noise and dead in front of his mother. The humans staying nearby did not pay attention and let the puppy die. The puppy and mother do not get anything to eat by people living nearby. The baby needs to get feeded by mom so the one who was suffering the most was the mother.

She uses to feed her puppies but could not get sufficient nutrition. Once she left her puppies at the side and went for searching for food when she reached little far, she heard some noises she ran towards her puppies and saw that another female dog has harmed her puppies. Her two puppies died on the spot. The mother was really upset. Also, she became extra protective for her left puppies. She became mentally disturbed that she even do not let others touch the dead body of her babies. She keeps on licking them and treats them as they are alive.

Everybody started hating them. There was a girl living in the same residential area. Her name was Twinkle. She was 16 years old and very fond of dogs. Her family was considered as one of the poor family in the residential. She was observing those puppies and their mother from a few days. She wanted to help them but she was sick so couldn’t manage to go to them. One day while coming back from the school she thought of going to those puppies first. She took a packet of biscuit and went to them. A twinkle came closer to puppies and she started feeding biscuits to them. The mother of puppies came closer to twinkle and started roaming around her.

Twinkle observed the condition of puppies and talked to her parents. Together they decided to take care of them. Now everyday twinkle visits their place twice a day and feeds them. Also with the help you cardboard and bricks she has constructed a little house for them. Also, she kept a blanket where they will not feel cold. After these few changes, the behavioural change has been seen by the mother of puppies also the puppies are healthier now. This incident is a perfect example of telling the people that money never counts your richness, real richness comes from the heart