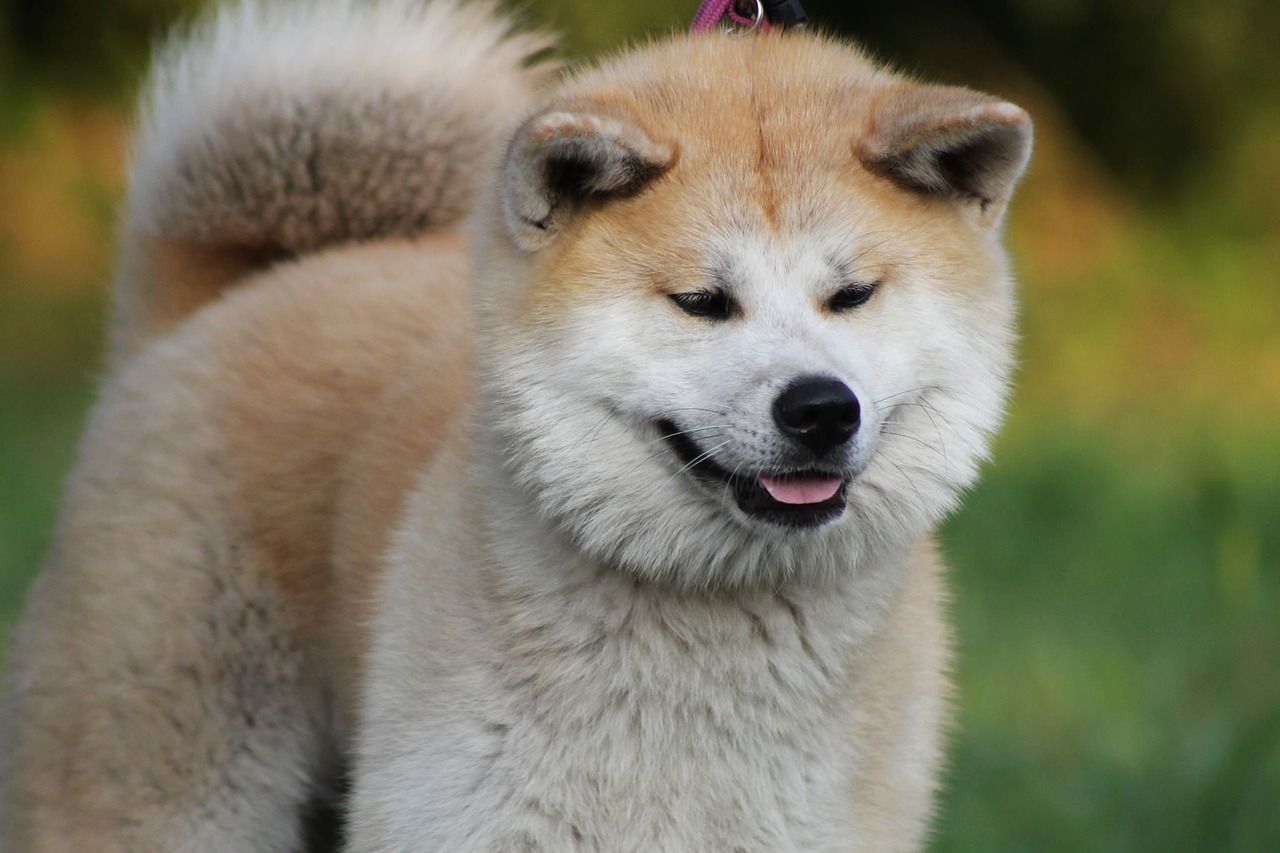 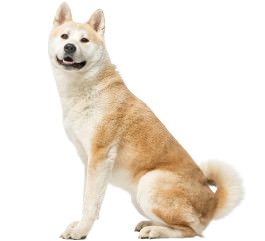 The Akita is a very intelligent dog, who has a strong personality and a strong will. As his physique already reveals, he is a strong dog who needs challenging tasks in his everyday life. This includes long trips in nature, where he can let off steam. Once owner and dog have joined forces as a team, the Akita will always be loyal to his master.

He still carries a strong hunting instinct in him. The opportunity to live it out should be given to him to maintain his inner harmony. In addition, it is not necessary that he hunts other animals, also in dog sports, the Akita Inu finds numerous challenges that interest him.

Activities with the Akita Inu

With its robust constitution and strength of character, the Akita Inu is particularly suitable as a working dog. Here it can be used as a companion dog for blind people. His calm and obedient nature are in demand in this area.

With his thick coat and his excellent health he is used in the cold season like a sled dog. Walking through the high snow and pulling sleds is a great pleasure for him.

The story of Akita Inu is closely linked to the history of Japanese lace. Already more than 1,500 years ago Japanese Spitztorfhunde were crossed with the imports of European dogs. Meticulously, the Japanese noted their descent, size, name and all the other data that made up the four types of tips: the Akita Inu, the mid-point Nippon-Inu, the pomeranian Shiba-Inu and the well-known Chow Chow.

The name is made up of the word Akita and Inu. Akita is the Japanese province on the island of Honshu - the origin of this breed. Inu simply means: dog. Until the beginning of the 1950s, only a few copies for foreign dignitaries were brought abroad.

Since 1999 into the Japanese Akita Inu and the American Akita. The Akita Inu is one of the larger dog breeds, according to the breed standard, the height at withers of a male is 67 cm, that of a female 61 cm. Deviations of 3 cm are tolerated.

The body weight is estimated at 30 to 45 kg. The Akita Inu is a well-proportioned dog with a strong, substantial physique. Typical for his breed are his smaller but balanced head and his bushy, tightly rolled tail, which is carried over his back. He also has small, the size of the head, triangular forward and slightly rounded ears. His eyes are almond-shaped, almost slightly triangular in shape, which is also strengthened by the slightly upwardly drawn lateral corner of the eye. Overall, the head, with pronounced stop and medium-sized catch seems rather compact and harmonizes with the overall body. The body is supp

The coat of the Akita Inu is another very characteristic feature of this breed. The undercoat is soft and dense. The top coat on the other hand is of hard, rough growth. The coat has several color variations, ranging from red-fallow, over sesame and white to brindle. The breed standard states that all color variants, except the white coloring, should have "Urachiro" (whitish hair) on the side of the catch and cheeks as well as on the underside of the jaw, neck, chest, abdomen, tail and the insides of the limbs.