When the pet dies: how owners handle the pain 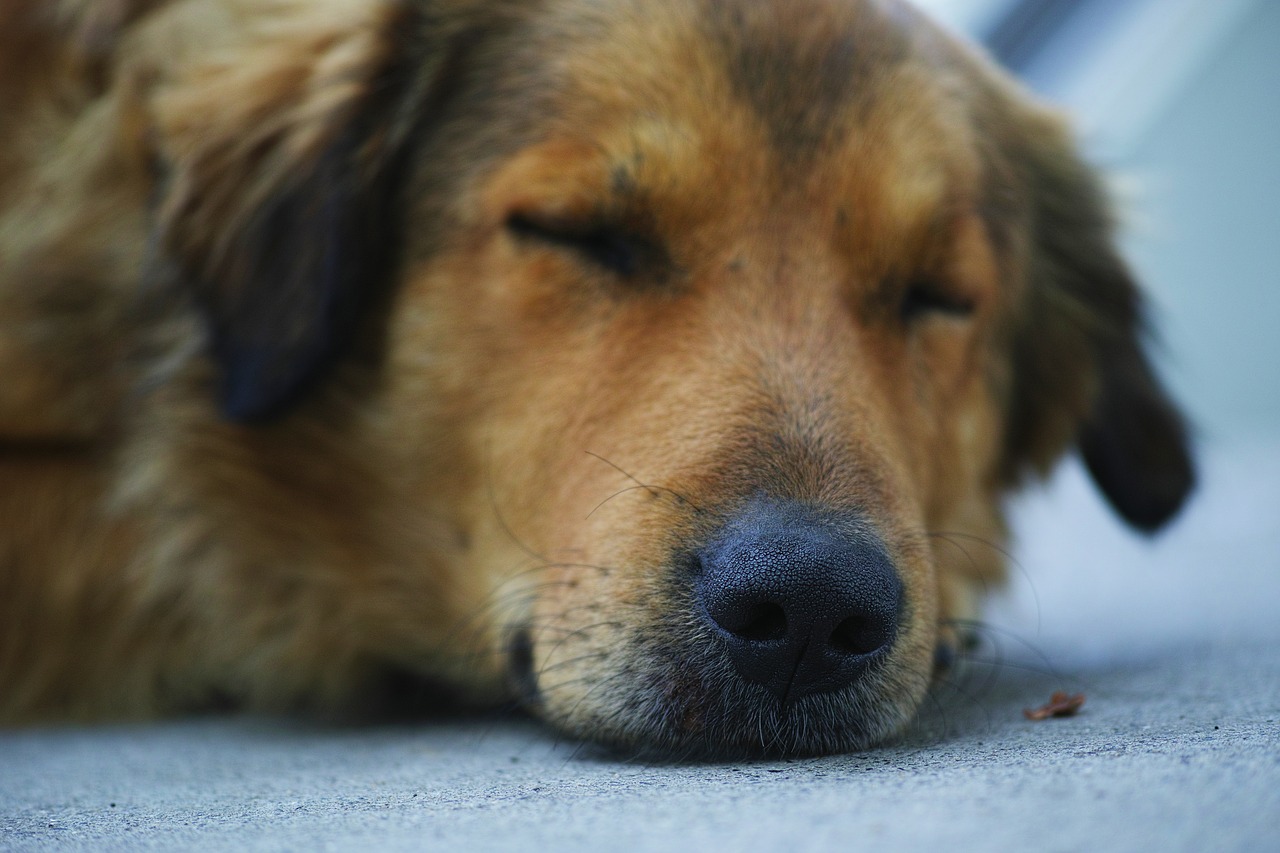 Pets of all kinds take over a very special place in the life of their owners over time. The fact that their life expectancy is often significantly lower than that of a human being leaves farewells on the scene. It does not matter if the beloved rabbit, the faithful dog or even the cuddly cat die: A gap leaves every animal behind. So, for every owner, one of the most painful experiences is having your beloved quadruped go. How animal lovers deal with the pain and why it takes a good leave.

Often, the own pet enriched the life of its owner for many years. The time together that ends with the death of the animal creates painful memories and makes the farewell even more difficult. What livestock owners are denied the sudden death of their four-legged friend, should masters and mistresses of sick or old animals cannot be taken. The phase of farewell is a very special challenge for humans and animals because even here begins the mourning work.

If the pet is sick or old and there is little hope of a postponement of the inevitable, the farewell may be celebrated confidently. Some owners would like to experience the last days or hours together with their pet and not to forget the gratitude for the past years. Long cuddles, a special feast for the animal and also talks with the four-legged help to reconcile with the upcoming farewell. Of course, how intensively this time can be experienced and lived out determines the individual situation. However, there are very few cases in which a concrete farewell is not possible.

If, however, the beloved animal dies suddenly and the master and mistress have no chance to intensively experience the last few hours, then the farewell will take place after the death. If the animal does not wake up after an operation or dies suddenly in its usual environment, then its owners can still take their time here. It can be particularly important to do this because it also makes it subconsciously clear what man still can not grasp. Therefore, there is hardly a veterinarian who does not give his patients and their master enough time to say goodbye.

Nevertheless, there are people who do not want to see their pet after his death. This wish is also legitimate, because many an owner would like to receive his memory of a dog or cat in its most beautiful form. If you feel that the sight of the deceased pet would be unacceptable, you should therefore better distance yourself from it. Otherwise, the subsequent coping with grief may be prolonged. 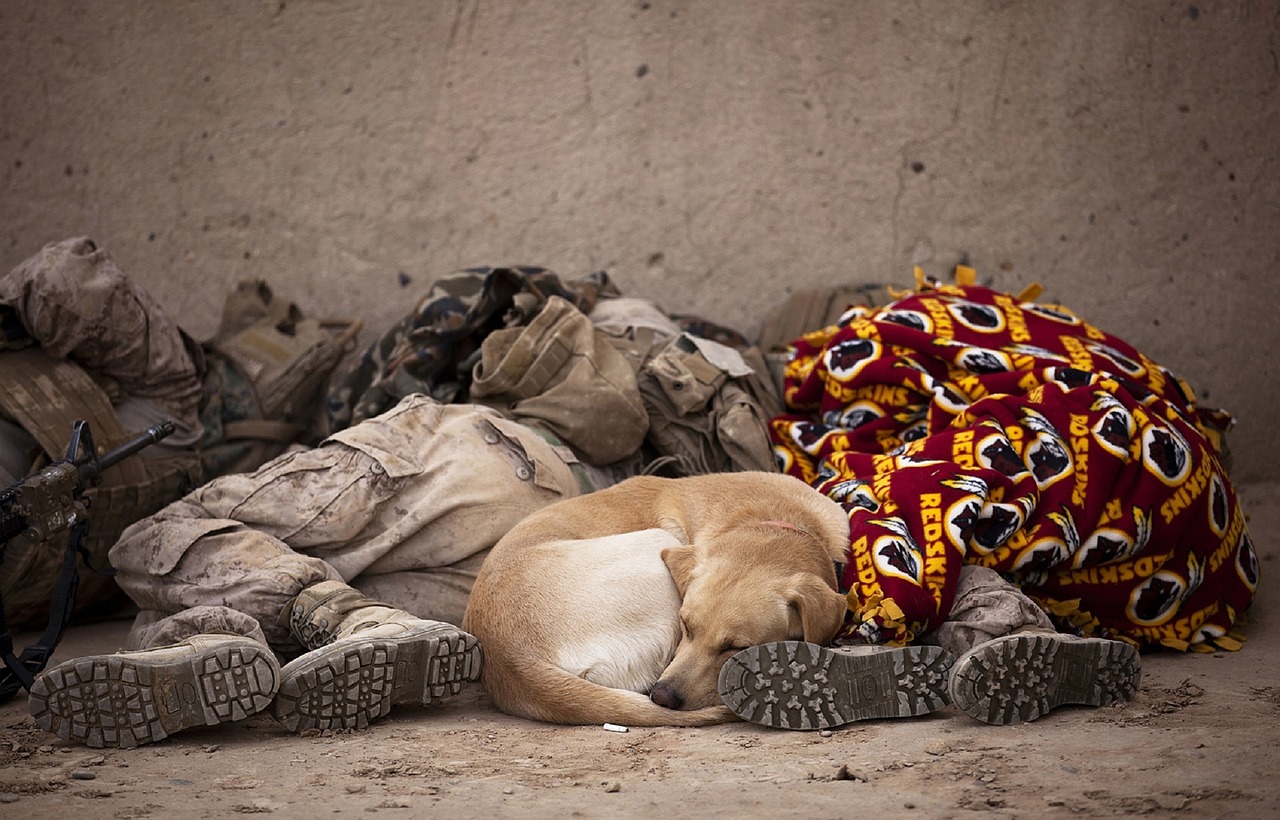 Immediately after the death of the beloved four-legged friend most owners are heartbroken. The pain of losing her longtime companion is deep and even causes shock to many people. Probably the biggest mistake that can be made in mourning after losing a pet is the repression of what happened. Many owners still find it uncomfortable or even embarrassing to mourn their pets because understanding of society does not seem to provide such an intense feeling for pets. Statements like, “It was just an animal!” Or “Do not act like that!” Make it harder to deal with grief.

Therefore, it is perfectly normal, and even right, for the owners of the deceased animal to first withdraw and be alone with their pain. Only truly understanding friends who do not want to talk this stage aside can now be true helpers. The first period of isolation is usually followed by a certain anger. Anger at the illness of the animal, at the car driver, who has not seen the cat or even anger on himself then determine the everyday life of many people. Again, this is a very normal period of bereavement, which must be accepted and lived through. After a while, the anger makes room for intense thoughts and deep sadness. Now the loss is experienced for the first time as final and also arrives in the subconscious. Only afterwards is it possible

Those who allow themselves pain and go through the phases of grief can use helpful possibilities. Especially when the sadness releases space for beautiful memories, they can be integrated into everyday life. Then it helps the owners to put pictures or even to light a candle for their deceased animal. Even walking on the common favorite round or packing the toys can be rituals that encourage letting go. But never – and this is especially important for grieving owners – equating the overcoming of pain with forgetting.

As it has already become clear, it takes some time to overcome the grief. Here masters and mistresses go through phases of changeable feelings. The belief that the resulting gap can be closed immediately after the death of the beloved animal by a new animal is basically wrong. Then it can happen that the new dog is compared with the recently deceased four-legged friend and can not stand this comparison initially. This is quite normal, because the attachment to a new animal in the initial phase is not as intense as after many years together.

Therefore, the purchase of a new companion shortly after death can cause problems. Even if the desire for the fastest possible processing is understandable, this process is not accelerated by the presence of a new four-legged friend. It is therefore better to say goodbye first and take a conciliatory attitude, through which the painful grief slowly turns into loving gratitude. Only then are heart and mind really ready to give room to a following animal.

How long the bereavement management lasts can be very different. Some pet owners are ready to reboot after a few months, while others may need several years. Animal lovers should definitely take this time. So the start with a new animal makes more joy and comparing and painful remembering does not make it difficult to build a fresh bond.