Warning: Use of undefined constant REQUEST_URI - assumed 'REQUEST_URI' (this will throw an Error in a future version of PHP) in /home/vyfldhsi/public_html/wp-content/themes/Divi/functions.php on line 73
 Police dogs – Facts about police patrol dogs | | Dog Lover India
dogloverind@gmail.com 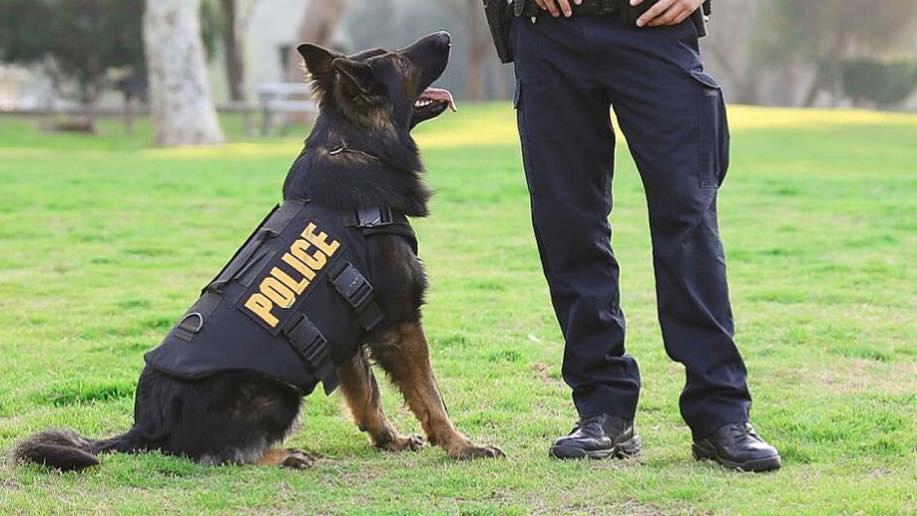 What is a patrol dog used for?
Since 1907 the police in Denmark have used dogs for different tasks. Today, the dogs are used to search for missing or sought-after persons, and to search for blood, saliva, sperm, hair and other traces that people leave behind in injured or murderous places.

The dogs are also used when a perpetrator is to be stopped and does not comply with the police order to stop.

Which breeds are used?
A patrol dog is usually the breed of schäfer, but there are also examples that among other things rottweiler, dobermann, riesenschnauzer and malinois have been approved.

All patrol dogs are male dogs. The reason is that male dogs often "blow up" to each other if a bitch gets into the herd and it can interfere with the work.

How is the puppy selected?
It is the dog master himself who, together with an experienced colleague, chooses his puppy and hopefully future colleague for the next many years. The driver looks especially at the puppy's change of mind, curiosity and independence. In addition, it must be very active. The puppy is observed and some exercises are done with a cloth and a ball that the puppy should want to play with.

How does the workout take place?
The dog leaders must train their dogs themselves daily. During the service period, a dog will spend 14 days passing the Police Dog School in Farum every 14 years, where their training will be expanded and new methods will be used.

In Denmark, patrol dogs are trained with so-called operant learning. This means that the dog learns through positive reinforcement. Make the dog what you want it to get it praise so that it wants to do it again. Making the mistake will be ignored. 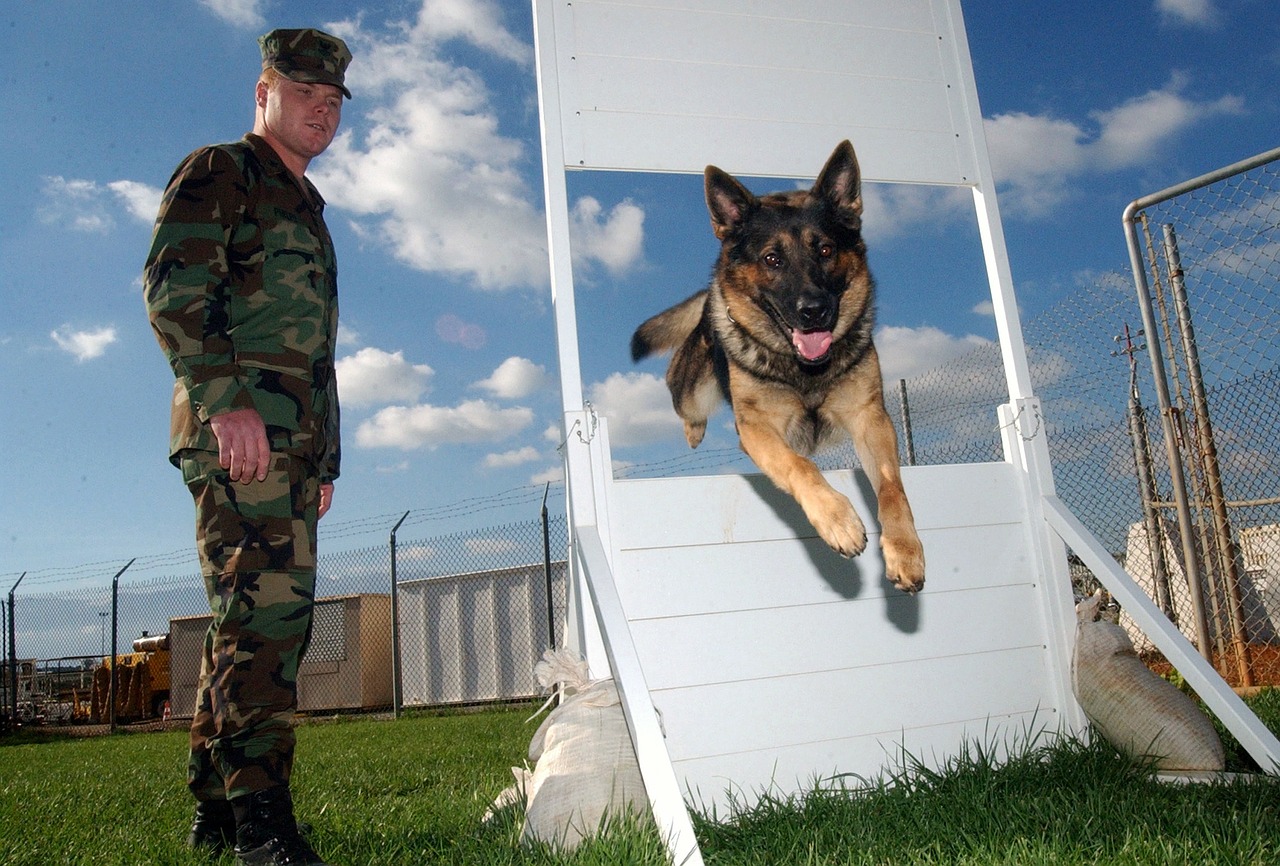 How are the dogs tested?
It takes several years to train a police dog, but at least half a year it must be mentally tested. Here it must show mental surplus, robustness, curiosity and the ability to stress off quickly if it has been frightened. During the test, the dog is exposed to sudden noise as well as visual effects and people who seem to be threatening to a dog. It is judged as suitable or inappropriate. If the dog is not suitable, it may in some cases be returned to the breeder, or it may become quite common family dog ​​in a different family than the police officer.

How are dogs approved?
Earlier when the dog is 12 months, it can be finally approved. Here it is tested in obedience, barking, tracking and power use. The dog can either pass or fail. If it does not matter, get it one chance.

Are the dogs at different levels?
The Danish patrol dogs are divided into three groups.

Group 1 is the most experienced dog and dog breeders, and it requires a lot of training and a dog with the right skills to get there. The dogs are typically between four and a half years old when they reach Group 1, but far from all patrol dogs reach there. The dogs in this group are especially used in crime scene after serious crimes where they seek biological traces and other traces.

Group 2 dogs are the "basic dogs" in the police. They must solve all tasks on close search for serious crimes. They must therefore participate in patrols, search for perpetrators and effects after crimes, and make humanitarian searches.

All dogs start in Group 3, and must be used for patrol tasks but not for searches.

Where do the dogs live when they have free?
All police dogs live at the dog's master where they work as regular family dogs when they are free.

For most dogmasters, it is a lifestyle to be a dogmother. Much of the exercise takes place in free time, the dog lives in the home and is often involved when the family goes on holiday and the work can take place at untrue times. Therefore, the job requires that the family is also prepared for it.

What happens to the dog when retiring?
Most patrol dogs are retired at eight to nine years of age.

Many dogmembers have made arrangements with friends and family in advance that their retired patrol dog can spend their otium with them. It's a shame to keep the old dog if the dog owner acquires a new puppy who has to go to work every day while the old has to stay home.

In some cases, it is most humane to kill the dog if it is tired and tired after many years of police work.

What other dogs are using the police?
The police also use dogs to search for drugs and explosives. Among the drug dogs are most of the breed labrador, but some terrier types have also been approved. The explosive dogs are also most often labrador, but here are also many English springer spaniels.