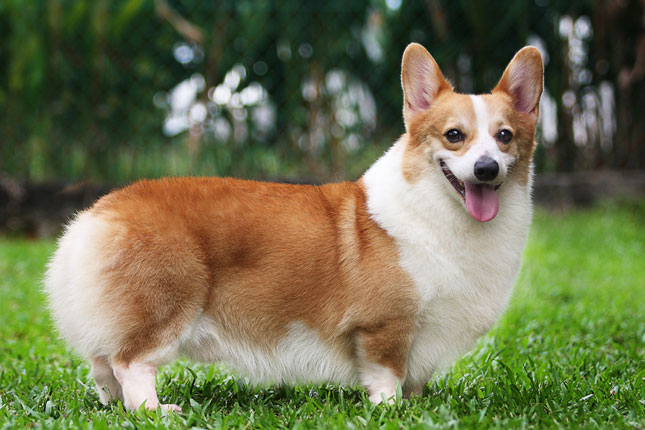 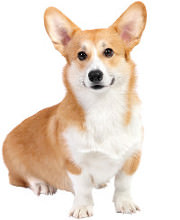 The Welsh Corgi Pembroke presents itself as a lively and friendly dog with a strong temperament. In the family he shows affectionate and enterprising; He is as playful as he is patient with children. However, he has a very idiosyncratic and self-confident character and knows how to assert himself well in the family, especially if he is not educated with the necessary consequence. The Welsh Corgi Pembroke builds an intimate relationship with his people and enjoys, in particular, common activities with the family. He is not a dog to be left alone for a long time, but needs a close family connection.

The Welsh Corgie Pembroke is a very active dog, which should be extensively moved daily. He proves a stamina that his short legs can hardly guess. In addition to daily physical work, however, he also requires a mentally demanding employment. In games and in dog sports, he proves to be clever; Despite his small size, he is hardworking and robust. He adapts to all living and housing conditions without problems, as long as he is sufficiently moved and challenged. The Welsh Corgi Pembroke is a very confident, superior dog with a watchful attitude. But he shows no excessive aggressiveness.

Activities with the corgi

He reaches a withers height of about 25-30 cm with a weight of 10-12 kg in males and 9-11 kg in bitches. The Welsh Corgi Pembroke is a strong downed dog, which gives the impression of toughness and substance despite its small size. He has medium straight hair with dense undercoat. The Welsh Corgi Pembroke is bred in monochrome red, sable, black with fire and fawn. White drawings and badges on the face as well as on the chest, neck and legs are possible.

The Welsh Corgi Pembroke has a fox-like head. The skull appears relatively broad and flat between the ears, the stop is moderately pronounced. Its catch runs slightly pointed towards the sponge and has proportions of three to five in relation to the length of the head. Its round, medium-sized eyes give a vivid expression, they are of brown color and thereby the hair color adapted. The Welsh Corgi Pembroke has medium-sized, slightly rounded ears that are carried upright. The tips of the ears are roughly in line with the eyes and tip of the nose.

The neck is of reasonable length, the back straight and medium in size. In the upper view, it tapers slightly. The tail is preferably short from birth. It has been cropped in the past with many dogs, so trimmed. In the meantime, however, cropping is banned in Germany as well as in most European countries. The tail is carried in the movement or attention above the back line. The Welsh Corgi Pembroke has a broad and deep chest that extends far down between the forelegs. The ribs are clearly curved.