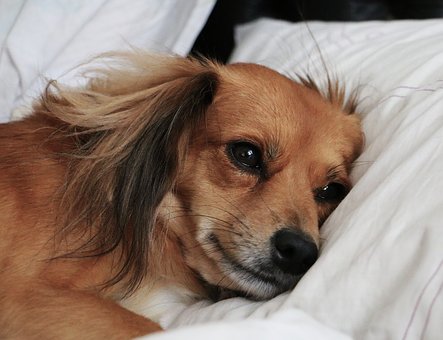 Animals of the dog family were probably the original tamed pets, which have accompanied humans for at least 20,000 years and possibly as many as 40,000. The standard lifespan of dogs varies, but the median age of longevity is 10- 13 years. The course of life for canines consists of puppyhood, adolescence, adulthood and senior years, wherein each stage necessitates specific care for the dog, respectively.

To summarise, canine’s bodies change over time at their own rate, just like the human body. Keeping track of the altering needs of dogs is crucial to assure a healthy and happy pet.