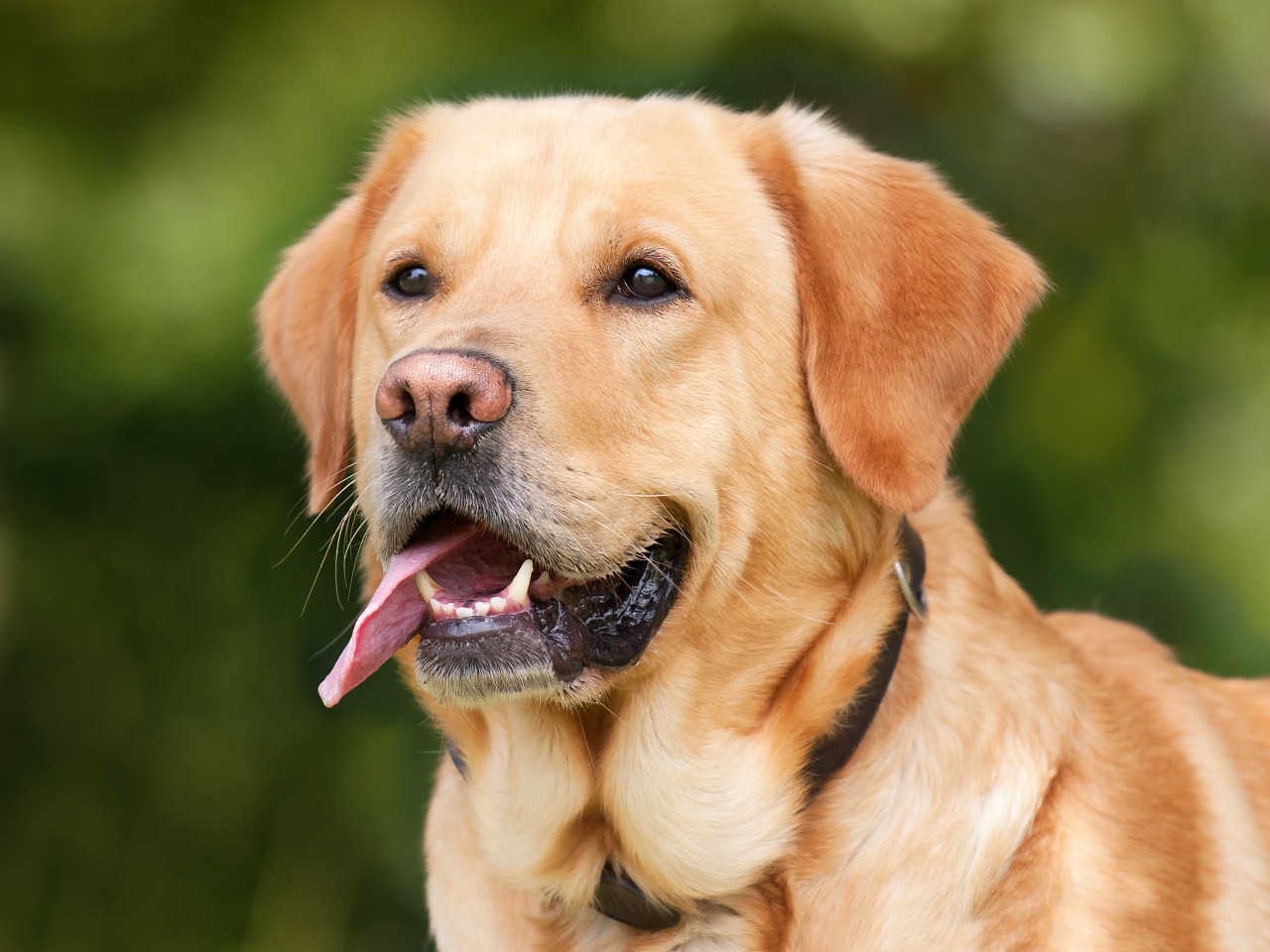 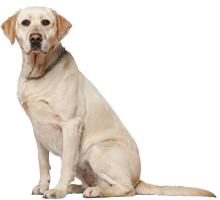 The Labrador Retriever impresses with his balanced and especially family-friendly, child-loving nature. He is extremely adaptable, loves the water, is intelligent, eager and accompanies his master or mistress everywhere. For all his sensitivity, he is neither anxious nor aggressive. Persevering, patient, willing to work and curious, he is still not a watchdog. His balance probably stems from the fact that he was used for a long time as a hunting dog and is still used, with his special love for retrieving excellent services. It is no coincidence that this breed of dog is called "Labrador Retriever" because "to retrieve" translates from English to "retrieve".

Although a very quiet dog, besides a lot of exercise, he needs a meaningful occupation that fills him and is extremely important for his health. Another feature that makes this breed so popular is the Englishman's "will to please," which states that the dog has a great desire to please "his" human. Therefore, he reacts very fast, is particularly scholarly, submissive and easy to steer.

Activities with the Labrador Retriever

As a hunting dog, he is, for example, in England after the shot mainly on avian game scheduled. In Germany, he finds among hunters, among others, to "bushes" use. This hunting method with so-called "Stöberhunden" and the shotgun is used to search for game before the shot. However, he also does his job as a welding dog in the search for dead, for example of hoofed game. The erudition of these pedigree dogs makes them predestined for use as a guide dog, handicapped dog, rescue and drug dog.

For Agility, a dog sport originating from England, the movement-joyful race is also outstandingly suitable. With no other work to do, working with so-called "dummies" (sandbags or dummies) is another job opportunity for the Labrador Retriever that is very responsive to his retrieving skills. Originally set up for training for retrieving, the training has developed into an independent sports discipline, which consists of the exercises "marking", "search" and "instruct". For the Dummy Sport, the harmonious, joint interaction between the dog and its owner / mistress is of particular importance.

His home is not, as the assumption suggests, in Labrador, but the retriever comes from Newfoundland, an Atlantic island, located in eastern Canada. Since Canada was a British colony, which still belongs to the Commonwealth today, it is one of the British dog breeds, although he is not from England. He is closely related to the Newfoundland. This breed, first called "St. John's Dog", was introduced around 1830 in England. In 1903, the Labrador Retriever is officially recognized there by the "Kennel Club" as a breed. In Germany the first retriever club was founded in 1963. Since 1984, there is also the "Labrador Club Germany".

He is powerfully built with a short loin. His broad head gives him an impressive, powerful appearance. Chest and rib cage have a deep, good bulge and a broad and strong loin and hindquarters. The "stop", that is the part that forms the transition from the root of the nose to the so-called "skullcap", is extremely concise. He has wide, shaped nostrils. The so-called "catch", so his muzzle, is also powerful. Equipped with a strong jaw, his teeth, a scissor bite, are extremely strong and resistant. The medium-sized eyes, hazel or brown, show his good and gentle nature and his special intelligence.

The ears, big or heavy, are close to his head. They are high and relatively far back. The neck of this breed is particularly powerful and strong. The tail, with a thick coat, is particularly noticeable in the Labrador Retriever and rather thick at the base. She tapers to the top. Due to its shape, it is often called "otter tail".

Strong forelegs and long shoulder blades, as well as a handsomely shaped hindquarters with well-angled knee joints, should also have the Labrador Retriever to meet the FCI standards. The paws are round and provided with perfectly trained bales. His hair (coat) is short, dense and smooth. The movement of the animal is expansive, front and behind hand tact and parallel. The coat color scale ranges from "monochrome black" to "yellow" to "liver / chocolate colors". The ideal height at the withers is 56-57 cm, with a weight of about 32 kg. The bitch weighs about 27 kg and is 54-56 cm tall.