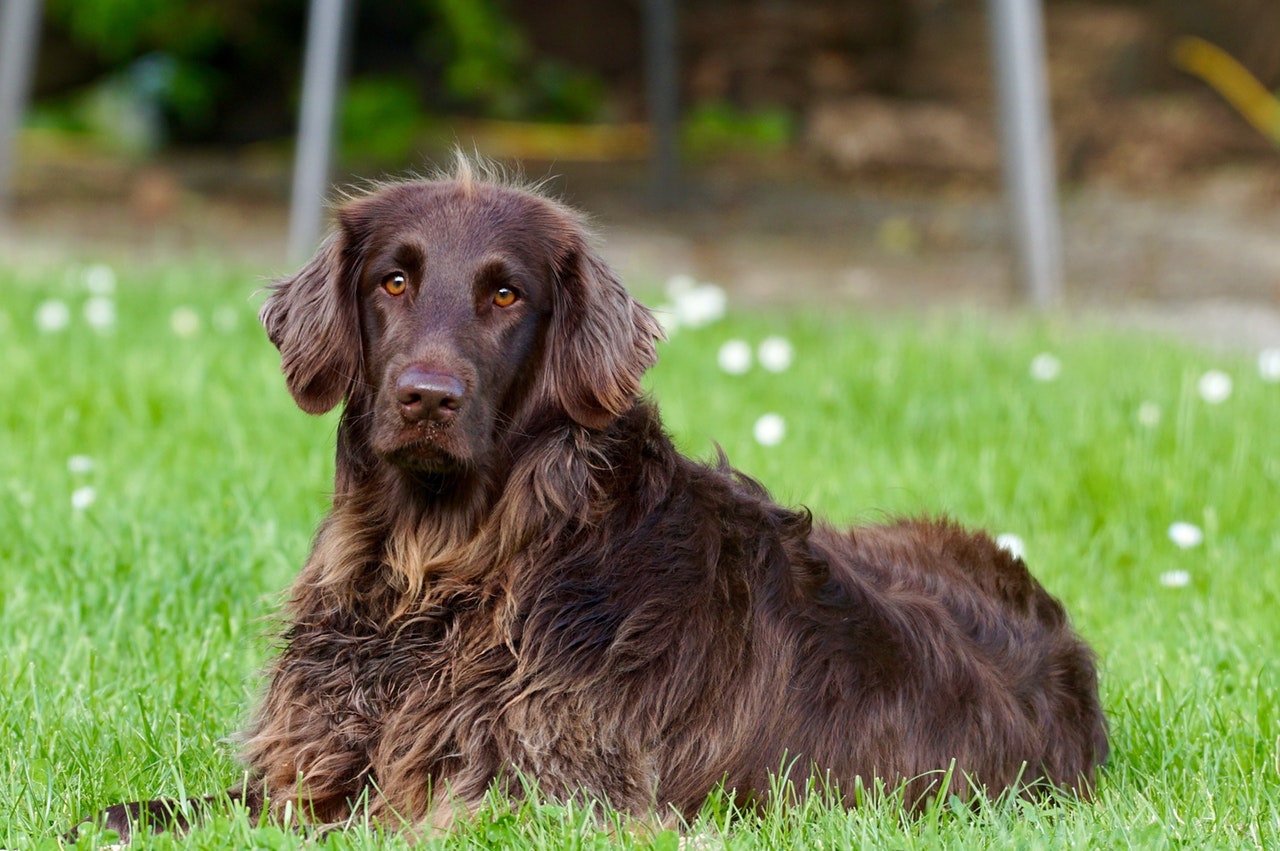 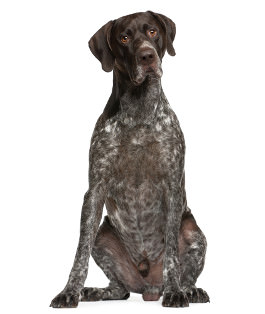 The temperament of the german shorthair is characterized by a strong activity urge. Movement and hunting are among his basic needs. On the one hand, this requires a competent and consistent training, in which the docile and attentive dog likes to participate and with quick success, as well as on the other hand daily the possibility to live out his nature. If all this is given, the dog shows itself to be extremely friendly, affectionate and reliable. He is also able to restrain his temperament to the extent that his needs are sufficiently satisfied, as is the case with hunting leadership.

Inborn is the German shorthair a special Vorstehverhalten. This means that it is capable of following a sweat track (sweat in the hunter's language means blood) and detecting any wild species, and indicating this to the hunter by taking the typical protruding posture. If he is used with a second pointing dog and indicates this one position, he seconded, without having taken a track himself, the posture of the other dog. Lack of water shyness he can also be excellent for the water hunt.

Activities with the German Shorthair

The German Shorthair is in expert hands, preferably for hunting use, which require him in his innate manner. He will be versatile, because his hunting instinct not only includes a reliable Vorstehverhalten, but also comes close to the characteristics of a detection dog. In addition to the hunting use or rather in addition, there is nothing against the leadership of the German Shorthair as a companion dog or integration into the family. For inexperienced owners or as a pure family dog ​​of German shorthair is rather unsuitable.

The breeding of German Shorthair came from the Old German shorthaired pointer dog. This one was crossed with the Bracco Italiano as well as some doggenartigen races. Finally, the pointer was added to the refinement and perfection of the body shape. Over the centuries, the demands that were made on the precursors of German shorthaired again and again changed.

For example, starting in 1750, coinciding with the development of the double-barreled shotgun, more versatility was required of the projecting ones. For the first time, the breed characteristics of the German Shorthair were standardized in 1879, at that time still with the robustness as the most important performance criterion. The typical standard at that time still showed a much bullish type.

The coat of German Shorthair can appear in different color and pattern variations. Possible are monotonous brown or black beats as well as a white ground color with brown or black markings. About the dense undercoat of German Kurzhaar bristly hard, quite short awn hairs.

Seen from the side, this breed does not appear quite square, since the body is usually slightly longer than high. The withers are pronounced and according to the standard should have a height of 62 to 66 centimeters in males and bitches 58 to 63 centimeters. A weight is not defined in the standard. However, the adult dog should be between 25 and 35 kilograms depending on size.
The German Shorthair has a balanced, noble and athletic stature, which allows him fast sprints and persevering runs. The skin is taut without wrinkles on the body and especially the head shows a dry appearance in which tendons and veins are clearly visible. Here, the slight curvature of the otherwise rather flat skull and the catch almost form a line, which is interrupted only by a slight curve on the heel, the stop. The slightly backward ears are not quite on the head.

The straight, well muscled back part has a slightly sloping tendency from the withers towards the tail, which is initially very strong, but tapers towards the tip. It is suspended in the relaxed state and worn horizontally during physical activity. In the front view, the German Shorthair with a drawn down chest and straight runs. Here too, especially on the shoulders and upper arm, the excellently trained musculature emerges dry.