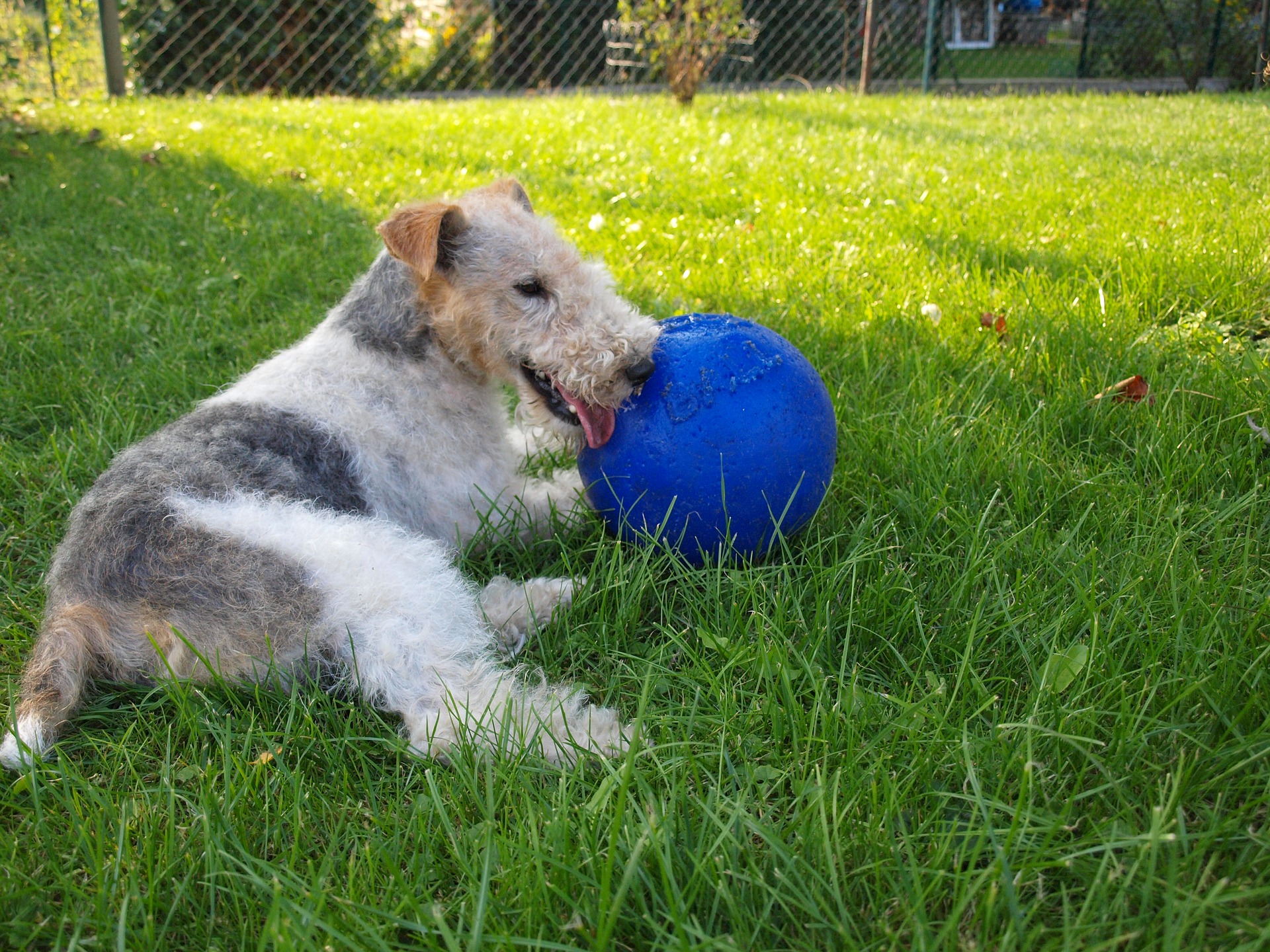 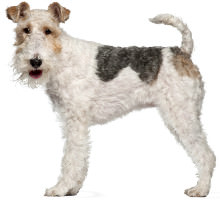 Due to his character traits a sensitive, yet powerful and assertive hand is required. If the Fox Terrier does not reveal its limitations, it will quickly take the lead. Because of its strong, as all terriers inherent hunting drive, its almost inexhaustible endurance and its exuberant temperament, it is not surprising that the Fox Terrier is preferred to use for hunting. Without sufficient physical and above all mental utilization this race is probably not to tame. This is also due to his high intelligence, thanks to which he is also extremely receptive and willing to learn.

It owes its ancestors the special hardness with the hunt against the game, which he can occasionally bring to fellow species. As a rule, he shows himself to strangers as fearless, but behaves mostly friendly. Thus, the Fox Terrier, insofar as his movement and work urge are sufficiently satisfied, quite family-friendly and very fond of children. Nevertheless, even here dealing with the little ones should never be done without supervision. Provided, due to the not very simple educability and the form for hunting, usually good skills. Therefore, many breeders give their puppies only to experienced owners and for hunting guidance.

Activities with the Fox Terrier

The Fox Terrier is, as its name suggests, foxes and other hunting game of comparable size from their construction to blow. He was bred for this purpose and is still used mainly today. Despite being difficult to train, given skill and experience, he is relatively easy to lead after successful training. This is what makes him an excellent hunting dog. Appropriate tests are planned for the Fox Terrier. Unlike many other hunting dogs, the versatile Fox Terrier is nevertheless a grateful, if somewhat ambitious, family dog, albeit under the premise of full utilization of his urge to move and divert his hunting instincts. This claim is also responsible for that he is rarely seen as a pure family dog. Due to his outstanding comprehension, he is also suitable for many other applications, such as training for rescue dogs.

The ancestors of the Fox Terrier were possibly used in the late Middle Ages for hunting foxes in England. Above all, the smooth-haired variant stood here in the foreground. About the emergence of the today known wire-haired breed image, there are different views. On the one hand, the breed is attributed to the English and hunting enthusiast Rev. Jack Russell, who incidentally produced both the Jack Russell and the Parson Russell Terrier. On the other hand, a countess in Newcastle is said to have bred out this form. It is certain that Dachshund, Beagle and probably also Bull Terrier were crossed in order to maintain the current standard. Beginning of the 19th century began a stricter breeding selection, which led to a standardization until 1876 finally. Until then, and in the following decades, the smooth-haired Fox Terrier continued to enjoy greater popularity. This changed in the early 20th century in favor of the wirehaired Fox Terrier. At that time, the appearance and characteristics of the Fox Terrier were finally fixed.

The Fox Terrier owes its popularity to the fact that starting in 1913, trimming was officially allowed and recognized, as it allowed its special qualities to be brought to bear and made visible to everyone. If, for example, the excess hair in the area of the snout is removed, the special hair structure around the black nose in the front area of the jaw and lower jaw clearly stands out. This leads to a more noble-looking appearance.

The teeth are, as usual in hunting dogs, arranged in a strong jaw to a scissor bite. The extremely elongated bridge of the nose leads over the little pronounced stop to a rather flattened part of the skull. The rather small, dark and nearly round eyes are not too deep-set and give an impression of determination and attention. Finally, the V-shaped ears are positioned at the base and bent forwards.

The wire-haired Fox Terrier reaches as a male a withers height of 39 cm. Bitches are usually a little smaller. The ideal weight is about 8 kg, female dogs weigh less. The smooth-haired variation is generally slightly smaller and lighter.

The forelegs of the Fox Terrier should be straight up to the more round paws with extremely tough bales. The ribcage works through its narrow but profound shape. From the breastbone to the abdomen, this results in a clearly ascending curve line.

The coat is trimmed to a length of two to four centimeters, it is very dense throughout the body and especially in the back and on the runs wiry and hard. This texture requires regular trimming of the coat, which also benefits the skin and coat hygiene. The basic color of the coat is white. There are also badges in black or reddish brown with golden or mahogany nuances - the so-called Lohfarbe. A mixture of black and brown tones is possible.