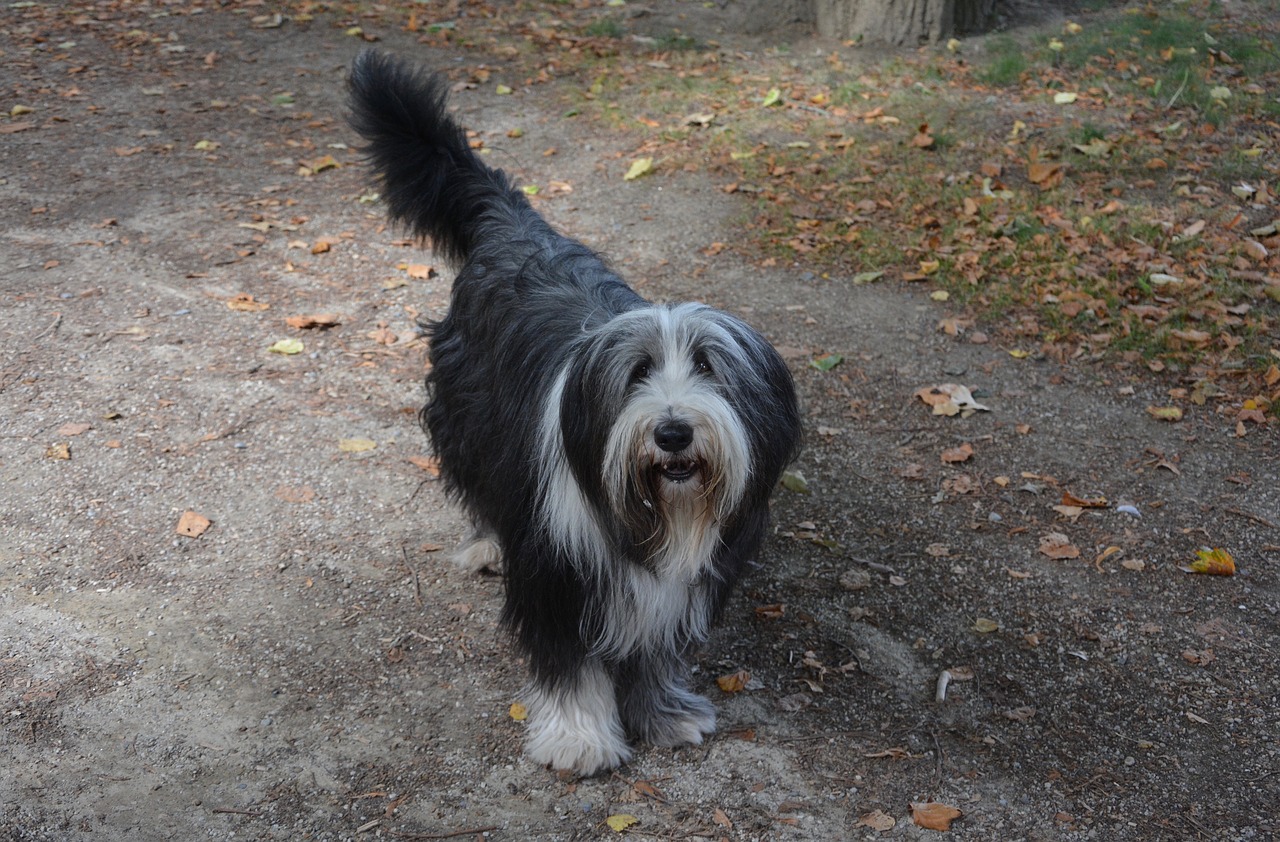 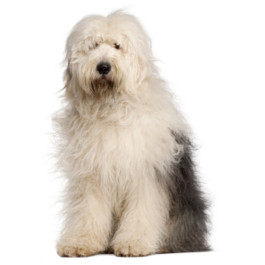 The Bobtail is a happy and intelligent dog with a temperamental nature. He always seeks close contact with his family and is especially caring when dealing with children. On the one hand, he loves boisterous games, on the other hand, he always remains alert and reliably reports every intruder. Despite his watchful behavior, the Bobtail is not an aggressive dog. He behaves self-confidently in the family and sometimes stubbornly; with his strong personality he needs a consistent education. At the same time, however, like many other German shepherd breeds, he is quite sensitive and can not bear harsh punishment.

Physically, the bobtail is often massive or cumbersome and also appreciates the convenience of home life. However, he is a very sporty dog ​​who has to be moved extensively every day. The Bobtail is characterized by its great stamina and enjoys long trips in nature. He proves to this day his excellent facilities as a herd dog, when he has the entire family always in view and endeavors to keep all family members together. However, he is in trouble because of his dense hair coat. In midsummer you should treat the Bobtail a shearing.

Activities with the Bobtail

The Bobtail has preserved its characteristics as a shepherd dog to this day. Nevertheless, he is now hardly used for Hütetgaben, but enjoys especially as a family and exhibition dog of great popularity. Due to the dense hair coat the attitude of Bobtails is associated with a high care expenses, puppies of the breed should therefore be used early on to a daily brush routine and possibly to the electric shearing machine. Clamps and hair ties may take some getting used to, but make it easier for Bobtail to see the environment and communicate with his peers. In addition, breeders need a lot of exercise and are therefore less suitable than pure urban dogs. With his strong personality, the Bobtail is more suitable for experienced dog owners.

The official name for the Bobtail is Old English Shepherd Dog, and Britain is also listed as the country of origin of the breed. The ancestors of the Bobtails were probably both English and German shepherd breeds. During the Hundred Years War Russian and Hungarian shepherd breeds were also crossed. In his homeland, the Bobtail was used for a long time as a shepherd dog, later also in cattle drive and is now considered the oldest shepherd dog in the UK. Because of his magnificent hair dress, the Bobtail also developed since the early 20th century also a popular breeding and exhibition dog. In 1888, the Bobtail was officially recognized as a breed in the UK.

He reaches according to standard a withers height of 61 cm and more in males and 56 cm and more in females. The Bobtail is a powerful, symmetrical looking dog with a stocky and muscular physique. It is characterized by its lush coat, which is weather-resistant and covers the entire body. The hair is of a hard structure, shaggy and interspersed with a dense undercoat. The hind legs have a denser coat than the rest of the body. The Bobtail is bred in the colors gray, grizzle and blue with their different shades. Head Neck, Forelegs and lower abdomen should be white; also white "socks" are possible.

The Bobtail has a spacious, square-looking head with a distinct stop. The strong catch is also square and looks like cut off. The eyes are apart and are preferably dark in color; Also, glass eyes or Wall Eyes, that is a blue and a dark eye, are possible. Two blue eyes are also accepted. The ears are small, flat and lie on the sides. The bobtail has a long and powerful neck that is gracefully arched. He goes into a short and compact body. Characteristic of the Bobtail is an ascending upper profile line with a loin portion, which is higher than the withers. The loins are strong and broad with a slight curvature. The chest is deep, the rib cage well arched. The bobtail has a well feathered tail, which in the past was often cropped, that is, trimmed. In the meantime, cropping is banned in Germany as well as in most European countries. In some cases, however, there is still a congenital stubby rod on which the Bobtail owes its name (in German "stubby tail").