Warning: Use of undefined constant REQUEST_URI - assumed 'REQUEST_URI' (this will throw an Error in a future version of PHP) in /home/vyfldhsi/public_html/wp-content/themes/Divi/functions.php on line 73
 A heroic Dog called Ajoy | | Dog Lover India
dogloverind@gmail.com

I was born in Mumbai, India and I spent the early years of my life there. Mumbai is a lovely city and it is regarded as the commercial and entertainment capital of India. It is the richest city in India because of its GDP (Gross Domestic Product) and its love for entertainment is what makes it a centre of attraction for tourist.

My family lived in Bandra, it is a very cheerful place, a lot of celebrities come down there so don’t be surprised if you see one. A wealthy man Mr Vaj Kapoor lived close to us and once every month, he and his family threw a party. There was this time they threw a big party to celebrate Mr Kapoor’s birthday and he had nearly the whole neighbourhood invited. 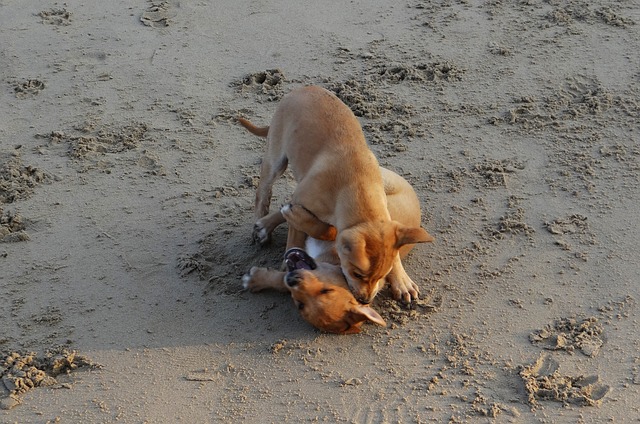 Mr Kapoor had a dog by name Ajoy whom he always lets into the house at all time but on this particular day, Ajoy had to be outside because of the party guest. That decision to have Ajoy stay outside became a life-saving decision because.

Mr Kapoor had a son Bharata who was barely 2 years old as at then. In the heat of the party, while everyone was either drinking, dancing, discussing and getting carried away, Bharata somehow got away from the supervision of his nanny and went outside. The Kapoor’s had a nice swimming pool which my brother and I always admired. Well, Bharata while playing with his football mistakenly threw it into the pool. In a bid to retrieve it, fell in the pool. Luckily for little Bharata, Ajoy saw what happened and immediately reached out to save him.

Ajoy quickly jumped into the pool and pulled little Bharata with his dress until he brought him out. By then the little kid had nearly drowned, but Ajoy didn’t stop there, he went into the home to Mr Kapoor and kept barking out loud. Mr Kapoor was getting embarrassed and he kept chasing Ajoy away. One of the guests perceived there was something wrong and he told Mr Kapoor to follow his dog. 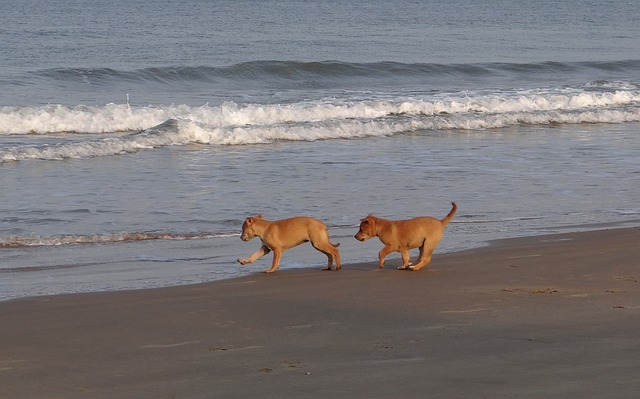 The Kapoor family were shocked to see their little boy lying unconsciously by the side of the pool soaked in water. Little Bharata was rushed to the paediatric hospital thankfully he turned out fine. Since that day, Mr Kaboor and Ajoy’s relationship grew deeper and Ajoy was given a little room in the house and he was allowed to be where he desired irrespective of a party.

Although the Kapoor family didn’t throw a lot of party after that one, a few years later, Ajoy died. Though my family and I moved out of Bandra that same year, Ajoy died and since then we heard very little about the Kapoor family. One thing we know for sure is that the Kapoor family will forever be grateful to Ajoy for his heroic act and Bharata will always be indebted to him.

The heroic story of Ajoy is one that should be told to the world, Dog is indeed man’s best friend.